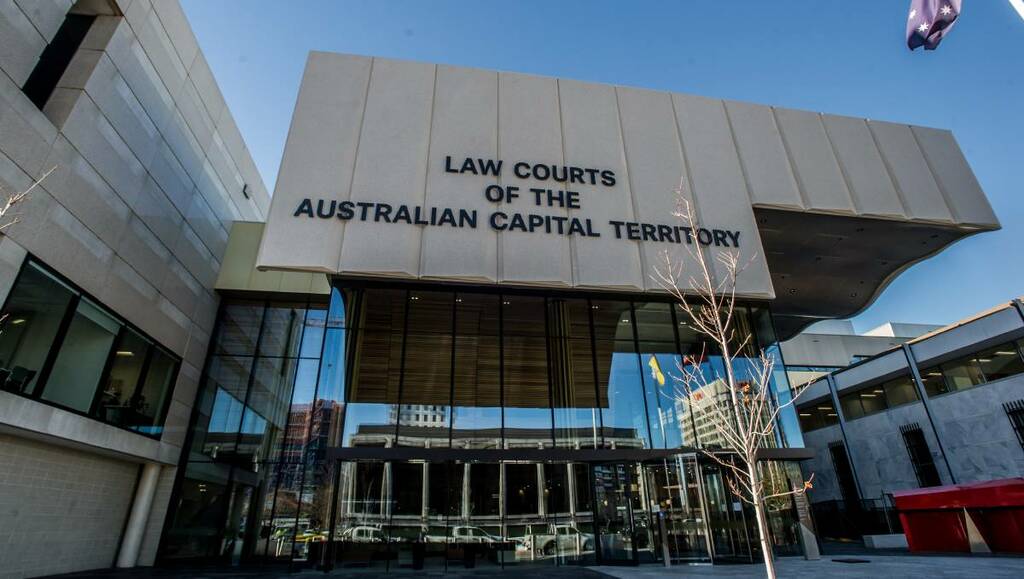 Justice David Mossop also found "no substance" in allegations Magistrate Louise Taylor had intimidated the partner of the criminal making these unusual assertions.

In a judgment handed down on Monday, Justice Mossop dismissed an appeal brought by a Canberra man Ms Taylor had convicted last year of property damage.

Justice Mossop outlined how the magistrate found the man, whose identity is suppressed, guilty of causing about $16,000 worth of damage to items belonging to one of his stepsons.

The offence occurred in November 2019, when the offender returned from an interstate trip and became angry upon seeing the victim was not home.

"The victim received a text message from his brother indicating that if the victim did not return home soon, [his stepfather] would start to break his belongings," Justice Mossop said.

The judge said the victim later discovered the contents of his cupboards strewn across his bedroom floor, the hallway and even the front yard of the home.

"Rubbish was strewn around his bedroom and the curtains were pulled from the windows," Justice Mossop said.

"Various electronic items were damaged including a PlayStation, an iPad, a TV, a digital camera and accessories, an Apple MacBook Pro laptop and a drone."

The offender's partner told police the man had caused the damage, and he was accordingly arrested.

But the man's partner later changed her story, telling the ACT Magistrates Court during a hearing last year that she was to blame.

Ms Taylor found this evidence "somewhat incredible", concluding the woman had not been true to her oath.

The magistrate convicted the offender and imposed an 18-month good behaviour order that required him to complete 40 hours of community service.

She also directed the man to pay $2999.95 in compensation to the victim, taking into account that he was unlikely to be able to afford the full roughly $16,000 damage bill.

The offender subsequently launched an appeal, aspects of which Justice Mossop described as being "difficult to understand".

The judge said the man had told him at a June hearing in the ACT Supreme Court that: "I'm challenging everything. I should not have no sentence at all."

He summarised one of the offender's grievances as being that "an unidentified police officer referred to as the 'ghost officer' emotionally blackmailed the victim into proceeding with charges ... so that the victim could receive compensation".

This phantom was also said to have blackmailed the man's partner into giving a false statement, and to have "engaged in religious mockeries".

Having reviewed the evidence before Ms Taylor, who rejected the proposition police had done anything unprofessional, Justice Mossop found nothing to suggest she had been wrong.

The judge said the offender had also contended that "he was not allowed to say anything to defend himself" at his contested hearing.

The man further claimed that "when his partner tried to speak the truth, the magistrate intimidated her".

In dismissing the appeal, Justice Mossop found neither the offender's submissions, nor the transcript of the proceedings in the Magistrates Court, supported these propositions.