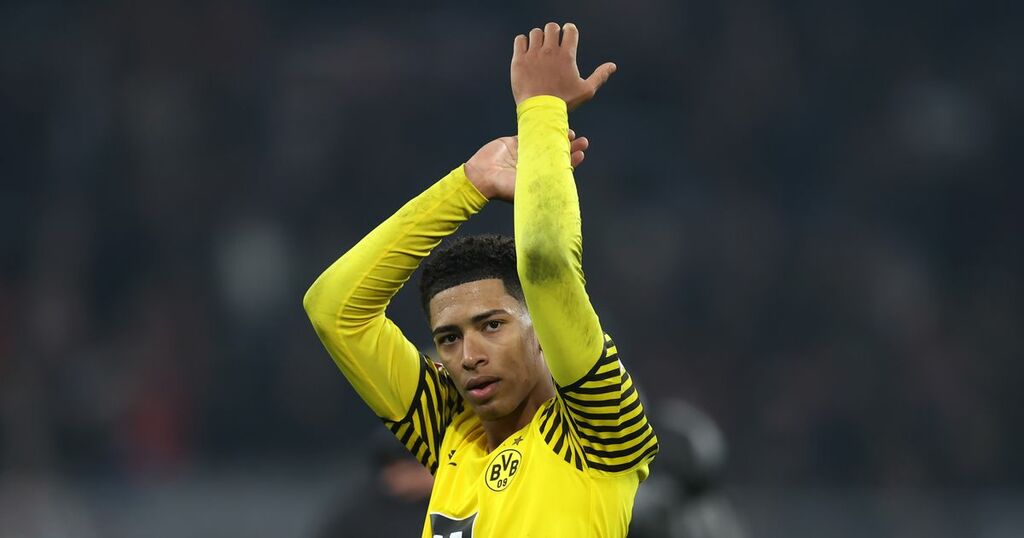 Jude Bellingham has paid tribute to younger brother Jobe, who came off the bench to make his Birmingham City debut in the FA Cup.

The Blues teenager has followed in his brother's footsteps by turning out for the Midlands outfit.

Jobe came on after 70 minutes as Birmingham were beaten by Plymouth Argyle in extra-time.

It means his debut comes at the age of 16 years and 107 days - making him 69 days older than when Jude made his first Birmingham outing in August 2019.

Jude's rapid rise saw him move to Borussia Dortmund in the summer of 2020 in a deal that could earn the Championship side £30m.

Jobe is now looking to make his own impact, with his brother making his feelings clear on social media.

He tweeted: "So f***ing proud" alongside a host of heart emojis.

Have Your Say! Will Jude Bellingham return to the Premier League? Tell us your prediction here.

Jude is now an established figure in Germany, scoring for Dortmund as they came from behind to beat Frankfurt on Saturday night.

Already capped by England, he continues to be linked with a return to the Premier League as several heavyweights keep tabs.

Jobe will be aiming to become a regular in a Birmingham side that sit 18th in the Championship.

"He's earned that, he's been training with us for two, three, four weeks now, you can just see him growing and improving every day."

Jobe has been in and around the first team set-up and had elements of his game which needed fine tuning before his debut.

The Blues boss was in no doubt that the 16-year-old had earned his opportunity.

Bowyer added: "I said to him after the game 'You've done really well, you're a 16-year-old lad that dominated the ball, didn't really give it away, tried to do the right things and when you did give it away you ran back, defended in your own box.

"He did a lot of good things and I said 'I only gave you that opportunity because you've earned it.

"When he first came to us training with the first-team group he took too many touches and was getting caught in possession, but now that's not happening as much and you've seen that there.

"He played with a confidence and that's because he's improving every day and I thought it was the right time and I'd like to think that I was right."

Jude, who made 44 appearances for Birmingham, had the No 22 shirt retired in his honour.