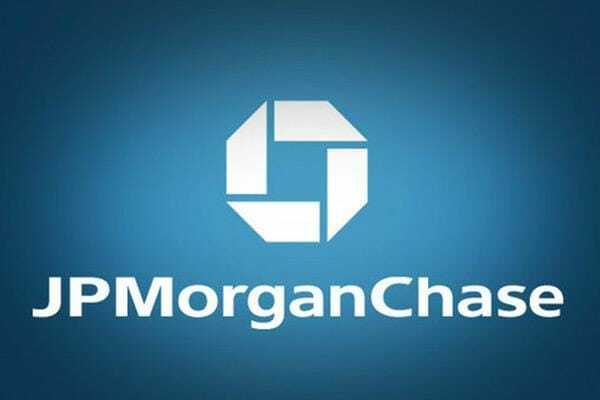 JPMorgan said earnings for the three months ending in September were pegged at $11.7 billion, or $3.74 per share, up 28.1% from he same period last year and well ahead of the Street consensus forecast of $3.00 per share. Removing the benefit of a $2.1 reserve release, as well as other one-off items, JPMorgan's first quarter profit was $9.6 billion.

“JPMorgan Chase delivered strong results as the economy continues to show good growth - despite the dampening effect of the Delta variant and supply chain disruptions," said CEO Jamie Dimon. "We released credit reserves of $2.1 billion, as the economic outlook continues to improve and our scenarios have improved accordingly."

"We are making important investments, including strategic, add-on acquisitions that will drive our firm’s future prospects and position it to grow and prosper for decades," Dimon added. "This quarter, we became the first bank to have branches in all of the lower 48 states, allowing us to serve more households, businesses and communities across the country."

JPMorgan shares were marked 0.1% higher in pre-market trading immediately following the earnings release to indicate an opening bell price of $165.50 each, a move that would nudge the stock's six-month gain to around 7.5%.