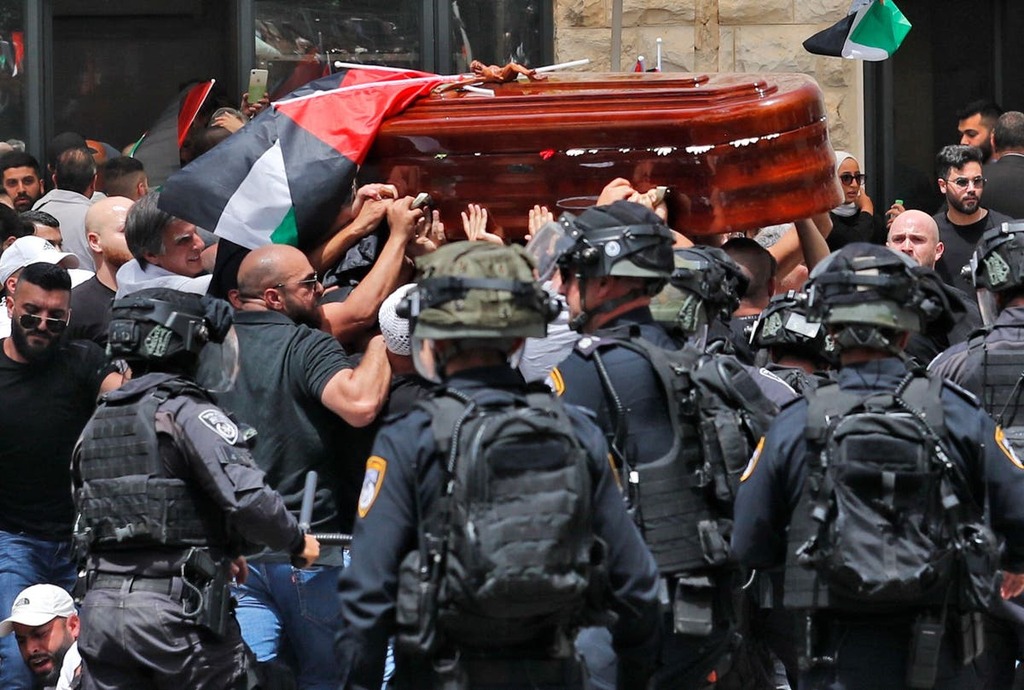 The National (Scotland)
One subscription that gives you access to news from hundreds of sites
Abu Akleh killing: Analysis refutes video blaming Palestinians

Video verification shows that Palestinian fighters were not in the vicinity of Shireen Abu Akleh when she was shot. 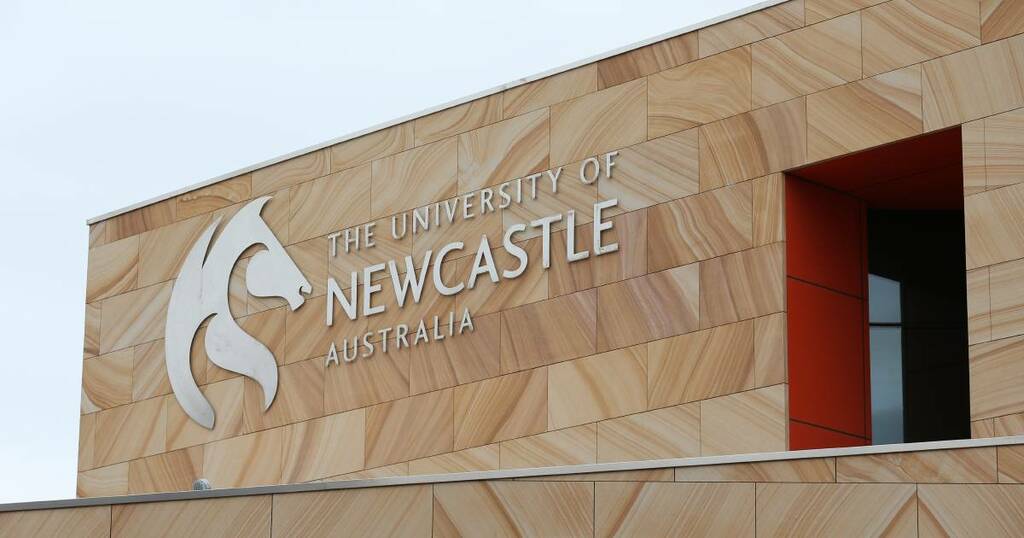 An American journalist was shot and killed by Israeli forces in the occupied West Bank city of Jenin last week, according to her wounded colleague and several eyewitnesses and other reporters who were with her on the outskirts of a Palestinian refugee camp.

The victim wasn’t felled by the Russians or ISIS. And she was an Al Jazeera Arabic television correspondent of Palestinian descent, so her death barely made the local news. Nothing to see here, folks, move along — only a “camel jockey” gunned down while doing her job with a glaringly visible “PRESS” vest and helmet on.

Maybe if Shireen Abu Akleh were a blonde from CNN or Fox News, there would be more of a deafening uproar from Washington and from some members of the U.S. media, who were criticized for placing more weight on what the Israeli government had to say over the words of their Palestinian counterparts who also make a living digging for the truth.

Prime Minister Naftali Bennett added that she was “likely” hit  by Palestinian militants.

Then the Israeli army, in an attempt to prove that point, went on to release a video that captured Palestinian gunmen aimlessly firing weapons from inside the refugee camp.

That theory quickly fizzled when B’Tselem, an Israeli human rights organization, shared a map on social media that showed that the armed Palestinians were nowhere near where Abu Akleh was standing before she was shot.

This morning, B’Tselem’s field researcher in Jenin documented the exact locations in which the Palestinian gunman depicted in a video distributed by the Israeli army, fired, as well as the exact location in which Journalist Shireen Abu Akleh was killed. pic.twitter.com/6VbEJJuF7z

If there was an exchange of gunfire between Palestinian gunmen and the Israeli army, it was long over before Abu Akleh was killed, according to reporters on the scene who saw Israeli soldiers milling about but no Palestinian fighters.

“Dead quiet” is how Ali al-Samudi described the atmosphere preceding the chaos to the Washington Post.

Al-Samudi, an Al Jazeera producer, was also shot in the back.

This isn’t the first time America’s trusted ally has been accused of targeting journalists.

Over 45 media professionals have been killed by Israel since 2000, and no one has been held to account, according to the International Federation of Journalists.

This impunity is what baffles and frustrates many Arab Americans and other citizens of various ethnic and religious backgrounds who have continually called on Western journalists to rethink and reframe how they report on Palestinian-Israeli relations.

The Arab and Middle Eastern Journalists Association is among those demanding a “transparent and independent investigation.”

If it is confirmed the fatal bullet was fired by an Israeli soldier, AMEJA President Hoda Osman doesn’t expect much.

“Not only does it hurt to lose Shireen but it hurts knowing that there is going to be no justice,” the New York-based Osman told me.


A weekly overview of opinions, analysis and commentary on issues affecting Chicago, Illinois and our nation by outside contributors, Sun-Times readers and the CST Editorial Board.

Israeli officials have since backtracked a bit. Now, they say they are looking into the possibility that the bullet that hit Abu Akleh may have come from one of its soldiers and called on the Palestinian Authority to help them with their investigation.

U.S. State Department spokesman Ned Price said the Israelis have the “wherewithal and the capabilities to conduct a thorough, comprehensive investigation.”

The Palestinians, expectedly, aren’t so sure. They ruled out a joint investigation and refused to hand over the bullet for forensic examination.

Who can blame them after watching the harrowing footage of Israeli police beating mourners at Abu Akleh’s funeral Friday?

The police — who whipped out their batons, causing pallbearers to briefly drop the casket as they made toward a Catholic church — said they were being pelted with stones.

Even in her death, Abu Akleh continues to shine a spotlight on the struggles that color the Palestinian experience.

Her reporting granted the Palestinians the humanity often missing in the news, Abu Akleh’s longtime viewers and journalists from around the world agreed.

“I chose journalism so I could be close to the people,” the Jerusalem native once said. “It might not be easy to change the reality, but at least I was able to communicate their voice to the world.”

It would be a disgrace if the details in the last chapter of Abu Akleh’s own story aren’t given the same respect.

Rummana Hussain is a columnist and member of the Sun-Times Editorial Board.

The National (Scotland)
One subscription that gives you access to news from hundreds of sites
Abu Akleh killing: Analysis refutes video blaming Palestinians

Video verification shows that Palestinian fighters were not in the vicinity of Shireen Abu Akleh when she was shot.