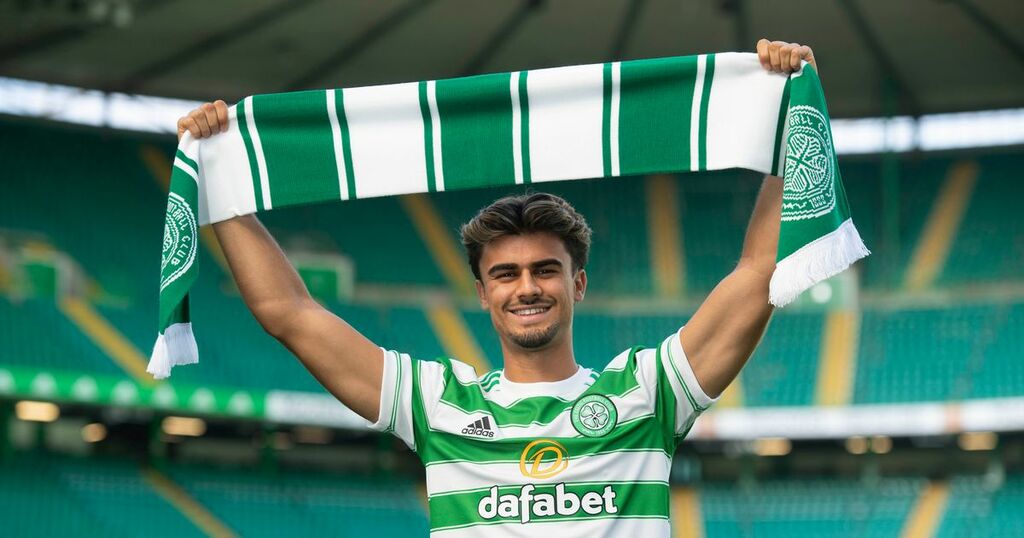 The Tartan Army are dancing a jig of delight after Tuesday’s Viennese waltz put Scotland a step ahead in the race for a World Cup play-off.

Lyndon Dykes’ penalty sealed a precious win over Austria and fired Steve Clarke’s side up to second spot in Group F.

Victory over Israel at Hampden next month will cement that position further and hopes on the Hotline are already soaring in the belief that last summer’s Euro 2020 jaunt was no flash in the major tournament pan.

Tim Gibbens was first on to say: “How fitting that, in the birthplace of none other than Arnold Schwarzenegger, we should deliver a chilling message to those naysayers saying that we wouldn’t qualify for another major tournament anytime soon: We’ll be back!”

Stephen Johnstone, Adentinny, added: “Scotland showed they were no Von Trap against Austria and brought the Sound of Music back to the fans as Scotland made it a dream night in Vienna. We’ll now be marching on to a play-off and qualifying for the Qatar 2022 World Cup.”

Hotline regular Gordon Ashley, Ayr, chipped in: “People need to get off Steve Clarke's back because he is doing an excellent job. The reason I wanted him to get the job is because he can grind out 1-0 wins like the two he has just managed this week and that what you need as an international manager because they don't have the time to work with players that club bosses do. He's our best manager since Jock Stein.”

Neil Renton, Leith, said: “I know it’s nerve-shredding and not always the best football to watch but here's the thing - if Stevie Clarke can guide Scotland to a 1-0 victory in every match, we’ll win the World Cup!”

Kevin Lord, Drylaw, Edinburgh, added: “Huge credit to all the Scotland squad. If we'd been given two away draws and a home win, five points, before this international week, we’d have taken it. To get six points is massive.”

Stephen Mulhern, Dumbarton, emailed in: “I listened intently to Steve Clarke being interviewed after him achieving his finest victory in charge of the national side and was surprised he wasn’t as upbeat as I thought he would have been.

“I wonder if he had Georgia on his mind when we where in a similar position and blew it over there back in 2007. However, with a full house at Hampden against Israel I’m convinced Scotland will snatch another 1-0 victory.”

But not everyone is so confident about what lies ahead for the national team.

Alfie Mullin, London, said: “Scotland are now in pole position for second place in the group and a play-off slot. But we'll need to improve if we want to make it to Qatar. Going by our recent performances, it looks unlikely we'll qualify.”

Alan Lough, Dunbar, also said: “Scotland play with all the excitement and flair of an Asda shopping trolley. The word ‘dross’ is being kind and polite, unfortunately.”

He said: “There's a rumour going around that Gordon Ashley is appearing on BBC show Mastermind and his specialist chosen subject is Glasgow Rangers.

"This guys knows more about Rangers’ financial dealings than the Ibrox board of directors. Has he ever seen his beloved Celtic playing? I don't think so as he seems to spend all his time studying Rangers. Give us all a break Mr Ashley from your constant bickering and anti-Rangers bile.”

Neil Kinnell, Keltybridge, said: “It must have been uplifting for Celtic fans to read of their new signing Jota’s ambition to follow in the footsteps of Celtic great Jorge Cadete. Well that’s just perfect reading for all us Rangers fans. Why don’t you stay for a year and not win anything? Magic!

The Celtic Sport’s physiologists certainly have their work cut out with this guy.”

He said: “What a terrible decision Ayr United have made appointing David Hopkin, his ‘long ball, hoof everything up the park’ atrocious football is driving the Ayr fans away in droves, the same as it has done at every other club he's been at. I will be joining many others I know in not returning until he has gone.”