Josie Gibson’s epic blunder as she asks Jennifer Aniston: 'Are you a hooker?' 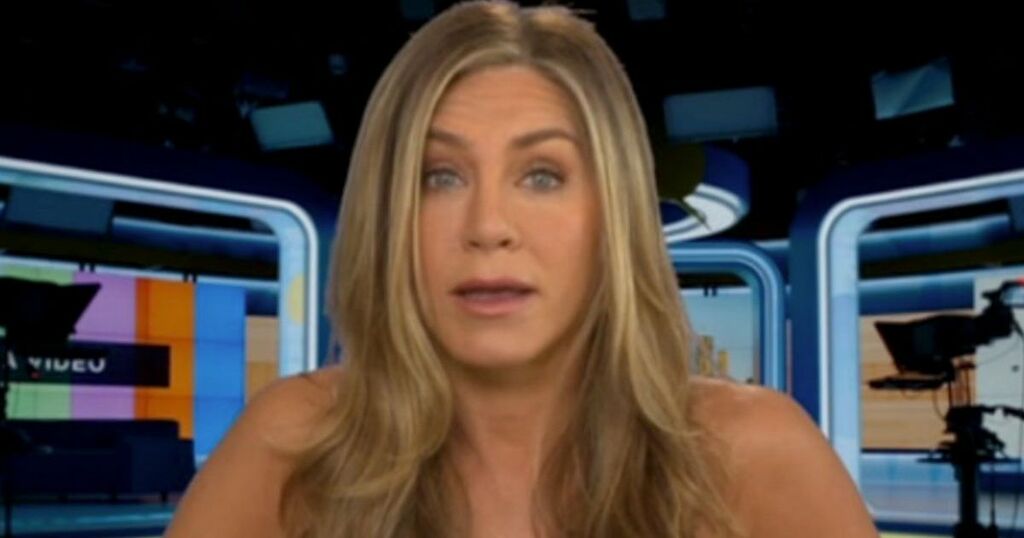 Josie Gibson was left red-faced on Monday's This Morning thanks to an awkward misunderstanding with Hollywood actress Jennifer Aniston.

The former Big Brother star was lucky enough to interview Jennifer alongside her co-star Reese Witherspoon to discuss the new series of their drama The Morning Show.

Speaking to them live from Los Angeles, Josie was clearly starstruck as Reese commented on her accent.

The 36-year-old reality TV star decided to ask the two A-Listers if they could say the Bristolian phrase "alright my luvver".

Legally Blonde actress Reese was the first to tackle it as Jennifer looked on rather confused.

Josie later asked them about the pandemic and how it had affected filming of The Morning Show.

"Our presenters had to sit like two metres apart," Josie said, referring to the likes of Holly Willoughby and Phillip Schofield.

Jennifer then replied: "The next season we’re really hoping we’re just gonna be all over each other, like the summer of love!"

"Are you a hugger?" she asked Jennifer, but the Friends actress totally misheard her.

"Am I a hooker?" she replied looking stunned, and this left Josie mortified as she shouted: "Noooooo! I did not say that!"