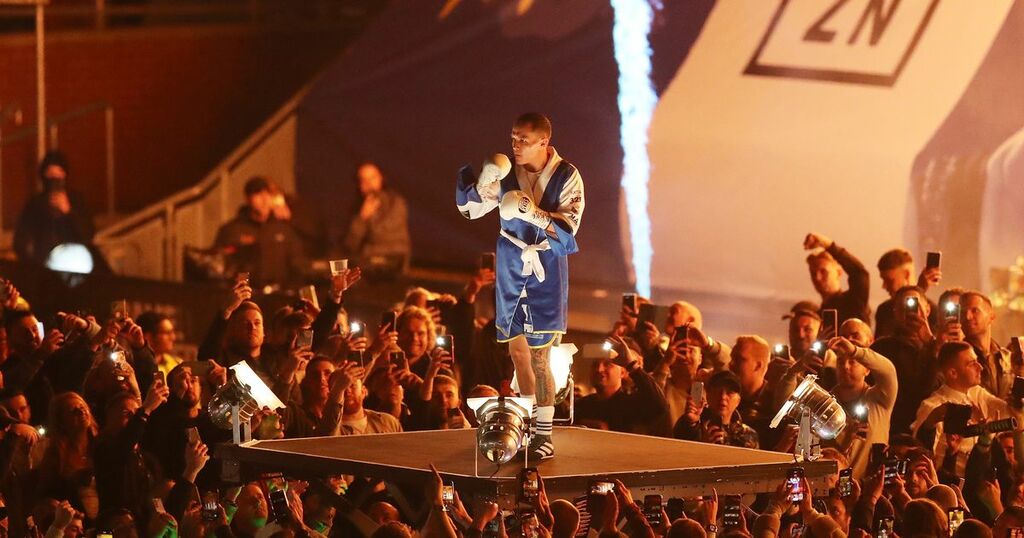 Josh Warrington is looking to return to the ring before the end of the year after a frustrating rematch with Mauricio Lara.

The featherweight bout at Headingley last weekend was called after just two rounds with Lara unable to continue due to a cut on his eye sustained in a clash of heads between the pair.

That means that the Leeds Warrior's quest for redemption after a surprise defeat to the Mexican in February faces a delay, with a trilogy bout likely to take place in 2022.

However, Warrington is keen to return to the ring before the end of the year to face a different opponent and is eyeing December as a spot for a potential bout.

“I’d like to go out at Christmas time. That would be ideal," he told iFL TV.

“Everything seemed to be going perfect, but we’ll never know, I guess. I am thinking more about getting out before Christmas and then done waiting for him if he can’t turn around quickly.

“That’s why I was number one for two years. I was the #1 guy in the featherweight division. That’s why I felt unbeatable.

“When I’m on it, I’m on it. The longer this fight goes on the more this will come out. I think if the fight had gone on, I’d have done the business.

“If he [Hearn] says he’s going to be out until next springtime, ‘Eddie, what’s the next option?'”