The Scot recently vacated his WBA super-lightweight title, having been ordered to defend that belt against Alberto Puello by boxing’s governing bodies.

Prior to that decision, Taylor was undisputed in the division, as he has been since last May when he beat Jose Ramirez in Las Vegas to complete the set and become just the sixth Scottish fighter to do so.

Top Rank have now revealed that they are working on a fight for Taylor against Zepeda, the WBC mandatory challenger.

“Zepeda is coming off a fight of the year performance against Baranchyk and a first-round KO of Vargas in October,” Top Rank president Todd Duboef told Sky Sports.

“These together have earned him the mandatory position to Josh’s WBC crown.

“We are working with both teams to put this fight on next.”

Mauricio Sulaiman, WBC president, has confirmed that Zepeda is next in line for a shot at Taylor, even though the WBA attempted enforced a mandatory defence against Puello.

Taylor last fought in February, when he controversially defended his belts against Jack Catterall - many thought he was extremely fortunate to get the points decision. A rematch had appeared unlikely with Taylor set to move up a division, but talk of a defence against Zepeda may well reignite calls for Catterall to be given another opportunity. 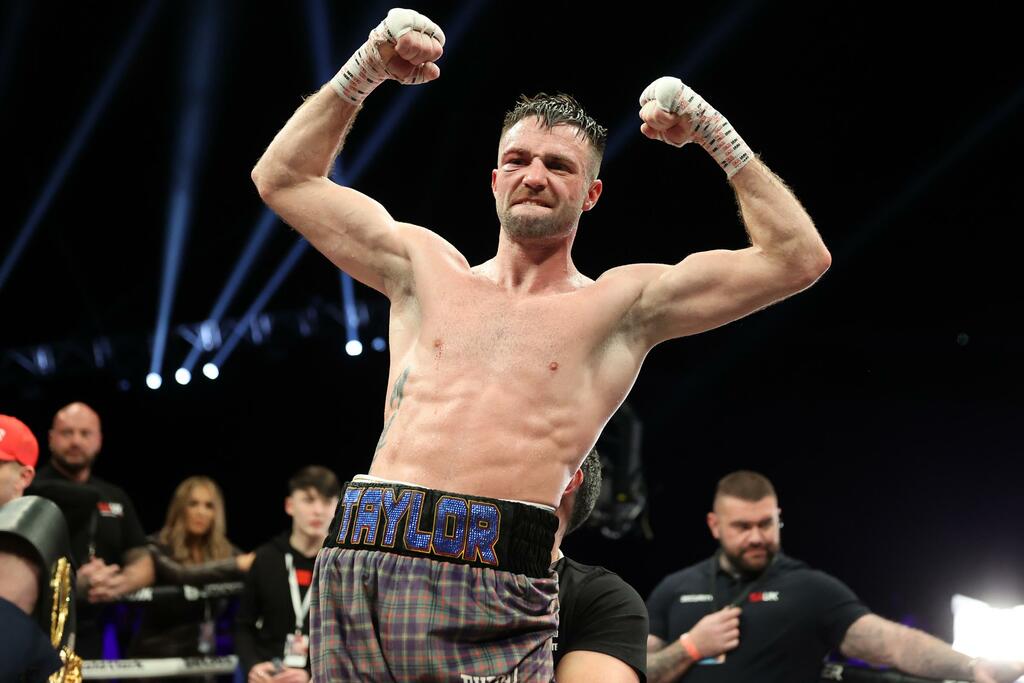