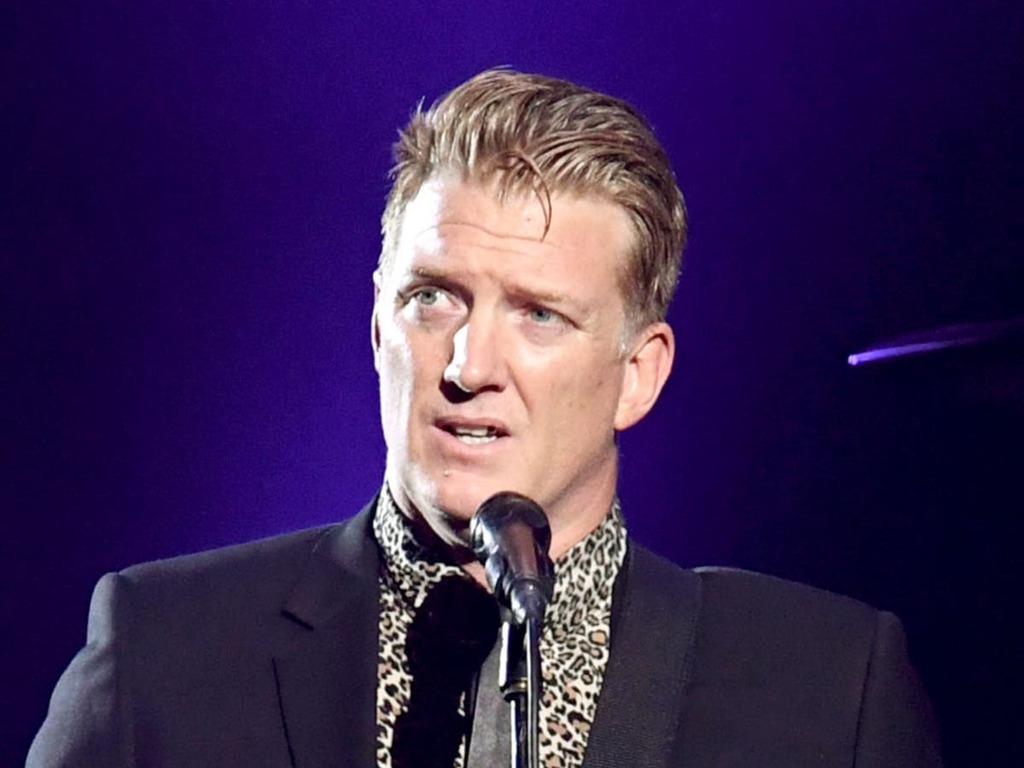 The children of Queens of the Stone Age frontman Josh Homme are reportedly filing a restraining order against him.

Homme’s two sons have filed for domestic violence legal protection through their mother, Brody Dalle, according to documents obtained by TMZ.

The documents contain claims that the musician was physically abusive towards his children, who are aged five and 10 years old.

Among the allegations in the filling are the claims that Homme recently grabbed the genitals of Orrin, 10, and in the past has struck his head, thrown objects at him, verbally taunted him, driven while drunk with both children in the car, and threatened to murder Dalle’s current partner.

Speaking to TMZ, Homme’s attorney Susan Wiesner said: “Ms Dalle has previously brought these claims to the police, DCFS and the presiding judge of the family law court, all of whom have declined to take any action based upon these spurious claims.”

Following their divorce in 2019, Dalle, who is the lead singer of The Distillers, took out a restraining order against Homme, alleging that Homme head-butted her.

Homme subsequently took out a protection order against Dalle, claiming that she showed up at events he was attending to attempt to trigger a violation of the restraining order.

If you or someone you know is experiencing domestic abuse, you can call the 24-hour National Domestic Abuse Helpline, run by Refuge, on 0808 2000 247, or visit their website here.