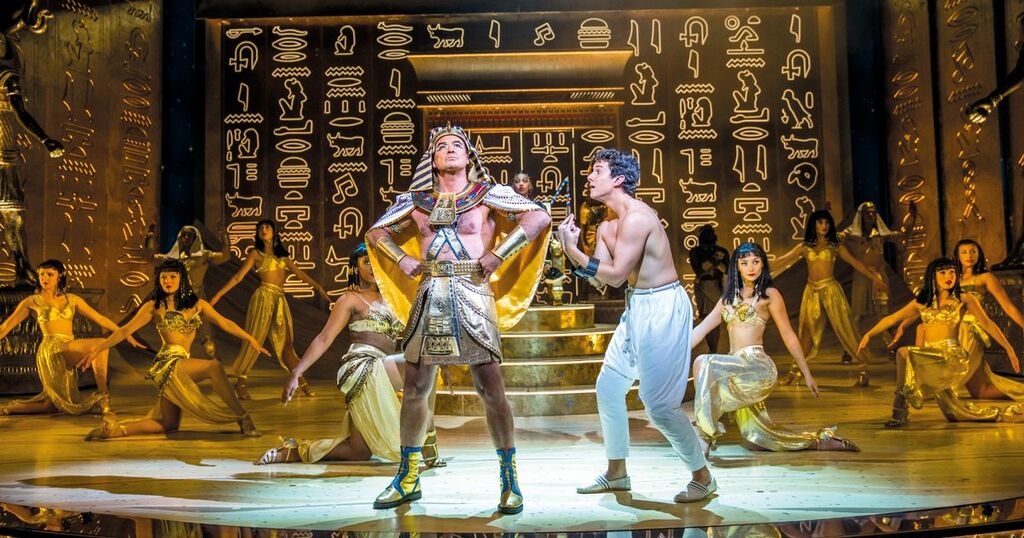 The huge production by Andrew Lloyd Webber and Tim Rice will star Jason Donovan as Pharaoh.

Alexandra Burke will also take to the stage as narrator, with Jac Yarrow donning the famous coat in the titular role.

The trio have been performing together in the West End in London this summer and will head out on tour in 2022.

The much-loved family musical was originally a concept album released in 1969, before transferring to the stage.

The stage show has now travelled to 80 countries, with hit songs including Any Dream Will Do, Close Every Door To Me, Jacob and Sons, There’s One More Angel In Heaven and Go Go Go Joseph.

The musical follows Jacob's favourite son Joseph, who is sold into hardship by his eleven brothers and ends up imprisoned.

While in jail, Joseph discovers his ability to interpret dreams, and finds himself in front of the mighty but troubled showman, the Pharaoh.

The story is told entirely though song with the help of the narrator.

Jac Yarrow has earned unanimous acclaim and an Olivier Award nomination for his portrayal of Joseph.

Producer Michael Harrison says of today’s announcement: "After two sensational runs at The London Palladium, I am delighted to bring this joyous show to the Manchester Opera House next spring as JOSEPH prepares to unite audiences and spread happiness across the UK.

"Our ‘dream team’ casting will enchant newcomers and longstanding fans alike; Jac Yarrow has wowed audiences and critics with his spectacular debut and attendees should be prepared for the roof to be raised when Jason Donovan steps on stage.

"Alexandra Burke is confirmed to return to her much-applauded role as Narrator when we perform in Manchester, having warmed the hearts of theatre-goers at the London Palladium this summer. GO! GO! GO! JOSEPH!"

Joseph and the Amazing Technicolor Dreamcoat is directed by Laurence Connor, whose credits include School of Rock, Miss Saigon, Jesus Christ Superstar and a co-director role of Les Misérables.

Tickets are available through ATG Tickets.