Jose Mourinho wanted Mason Greenwood in Man Utd squad at age of 15 - "Who is this kid?" 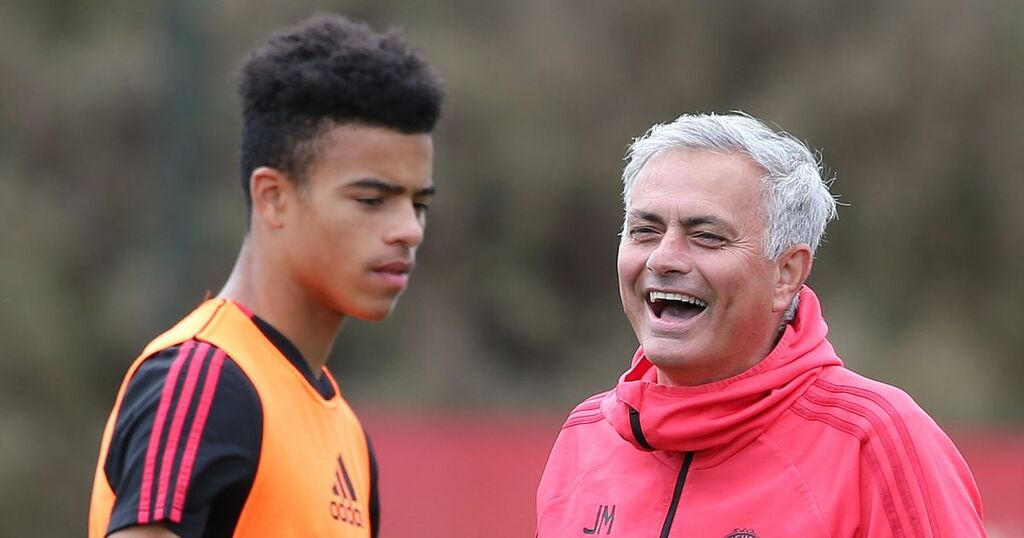 Mourinho spent two and a half years at Old Trafford after replacing Louis van Gaal as United boss, winning the Europa League and Carabao Cup during him time at the club.

For the duration of the Portuguese manager’s reign, Butt headed up the Red Devils’ academy, bringing through the likes of Greenwood, Scott McTominay and Dean Henderson.

Butt helped six academy products to make their debuts during Mourinho’s time at Old Trafford, before moving up to head of first-team player development when Ole Gunnar Solskjaer took charge.

And in his role as academy boss, Butt has revealed that he frequently discussed the prospects of his players with Mourinho.

“Jose (Mourinho) came in. Again, an unbelievable character. I was his academy manager so I wondered what it would be like,” Butt told The Athletic.

“The reality was that he spoke to me every single morning at breakfast. He asked me about young players, he was approachable, he was helpful.

How would you rate Mason Greenwood's season so far? Comment below.

“He was single-minded and selfish – and whether you like it or not, that’s what the best managers are.”

One of the young stars who Mourinho had his eye on was Greenwood, who was impressing in United’s junior ranks.

And the Red Devils boss was keen to include him in his first-team training sessions, before Butt informed him that Greenwood’s young age prohibited that from taking place.

“He would ask me which players I wanted to move up. He asked, ‘Who is this kid Greenwood?’ when Mason was 15,” Butt added.

“‘Bring him to train with us’, and I said, ‘We can’t, because he’s at school and there are rules and regulations’.

“I pushed Scott McTominay and explained that he was a good kid who he’d like; one who was aggressive, can run and pass. Jose had him training and Scott never looked back.

“Jose sat with the under-19s ahead of a trip to Portugal. He told them what to expect, he said that Victor Lindelof will be the next big player.”

Though Mourinho did call him up to train with the first team in his final season at Old Trafford, it was Solskjaer who handed him his debut.

Since then, the attacker has gone on to star for the Red Devils, scoring 32 goals and notching 10 assists since his first senior game.

That includes three goals so far this season, which helped to secure wins over Leeds and Wolves, as well as a draw with Southampton.

Mourinho meanwhile was sacked by United in December 2018, with Butt leaving the club in March of this year.