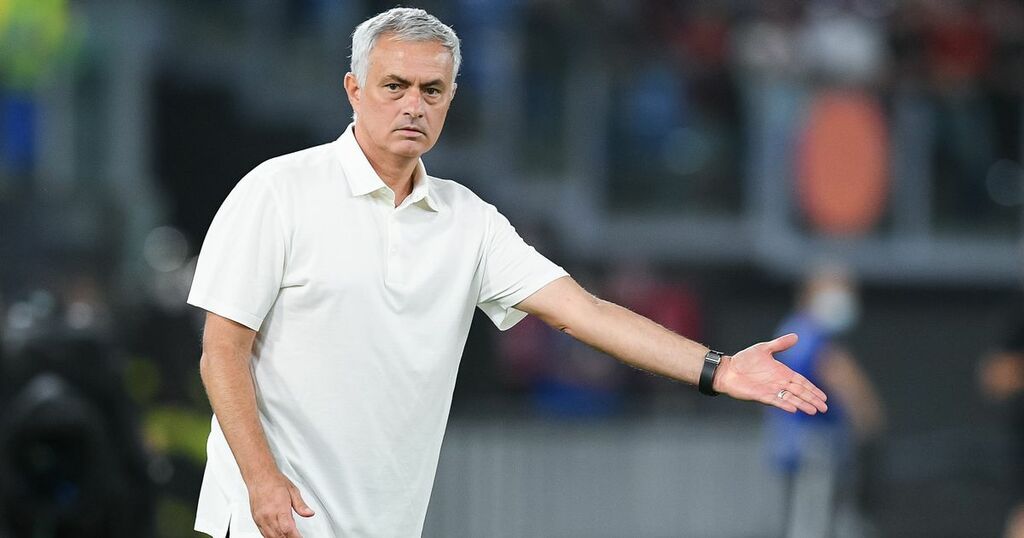 Jose Mourinho has said he feels like more of a coach at Roma than he has at any point over the last 20 years.

The Portuguese was appointed as head coach of the Italian club in May, one month after he was sacked by Tottenham Hotspur after an ill-fated 17 months in charge of the north London club.

At Roma, Mourinho has managed to get his side into the Champions League places in Serie A after seven matches, guiding them to five wins to put them behind only Napoli and the two Milan clubs.

The club have also made a solid start to their UEFA Europa Conference League campaign, beating CSKA Sofia and Zorya Luhansk to top their group after two matches.

Having looked like he'd lost his way somewhat while at Spurs and in the latter stages of his time at Manchester United, Mourinho now says that he is back to his best, and that he is always learning on the job.

“I feel more like a coach today than 10 or 20 years ago,” the former Chelsea manager told Esquire Italia.

“If a coach doesn’t improve it’s because he has lost the passion and has lost the mentality that helps him improve every day.

“It’s not a job where age is fundamental or the physical shape. It’s the opposite of the player. The experience can only make you better. I only think about the next match.

“All the games I have played and all the trophies I have won, those are in my pocket, and I will have time to look at them when I’m done. Now, I only want to think about the next game."

Roma have not won Serie A since the turn of the century, and in recent seasons have looked off the pace as Juventus' stranglehold on the division has waned.

The club had finished in the top three for five seasons running between 2013 and 2018, but since then have only managed to finish sixth, fifth and seventh in the last three campaigns.

Mourinho has won Serie A twice, both times with Inter Milan, and said he would love to do the same with Roma.

“I want to give titles to the club, because a club lives on titles, the titles increase the passion of the fans," he added.

“I understood that the love for Roma goes beyond trophies, it’s an eternal passion. But the win is missing, and we are constructing a project to arrive.

"If we arrive with me, it would be perfect. If not, it will be beautiful to contribute to the construction of the future, everyone’s dream.”