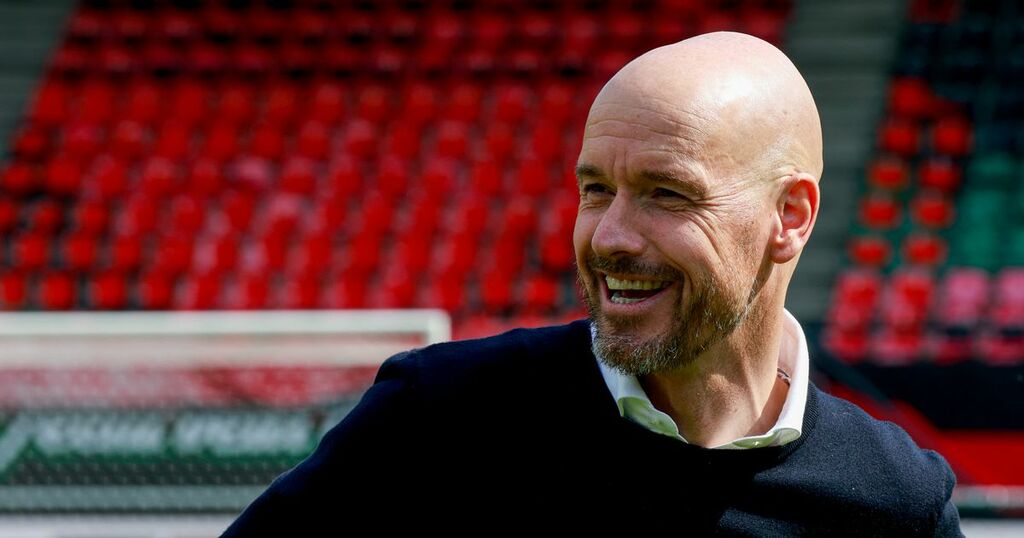 Erik ten Hag is set to recall his squad to training two weeks earlier than expected, while United-linked Darwin Nunez…

Jose Mourinho has distanced himself from a reunion with Nemanja Matic but insists he is a player that he "trusts."

Roma have been linked with the Serbian dating back to last summer when the former Chelsea boss arrived at the Stadio Olimpico. The Italians registered an interest in the Manchester United midfielder, but a move did not materialise as he would remain at Old Trafford for another season.

Matic is finally set to depart United at the end of the season as a free agent, however, which means the rumours of a potential switch to Roma have gained traction once again. The former Benfica star announced his plans to depart the Red Devils in the summer and will be the first casualty of Erik ten Hag's major rebuild at the club this summer.

Mourinho has signed Matic twice previously, bringing him back to Chelsea from Benfica in 2014 before reuniting at United in 2017. 'The Special One' would not confirm if Roma have made an approach to sign the experienced midfielder but made it clear that he is still a player he rates highly.

Asked if Matic might be arriving in Rome, Mourinho told Sky Sports : "I never like to speak about players. I don’t think it’s good for me, the club, the player. Everyone knows my relationship with Nemanja. He’s one of the guys with my trust. We won together, we fought together – in United too. He’s a fantastic player, but that’s a kind of answer that is not good for me or for the player."

Matic hasn't decided where he will go next and insists he will make a decision at the end of the season. Speaking about his future earlier this week, he told K1 Televizija: "The options are still open but what is certain is that this is my last season at United.

"I want to finish it in the best possible way. We have another game on May 22, and after that I will make a decision about where I will continue my career."

Will Jose Mourinho and Nemanja Matic reunite at Roma? Let us know in the comment section below

Matic could become the third former United player Mourinho has linked up with at Roma with Chris Smalling and Henrikh Mkhitaryan starring for the Serie A club.

Smalling has revived his career after a difficult spell at Old Trafford and Mourinho has paid tribute to the centre-half for his impressive performances this term.

He added: "The situation with Chris is about finding a balance on his body that allows him to be playing regularly because after that his experience, his qualities are there, he is a fantastic player. In this moment he is recognised here in Italy even in a funny way: 'Smalldini' which is [a mix] of Smalling and Maldini. He is doing amazing for us."

Erik ten Hag is set to recall his squad to training two weeks earlier than expected, while United-linked Darwin Nunez…