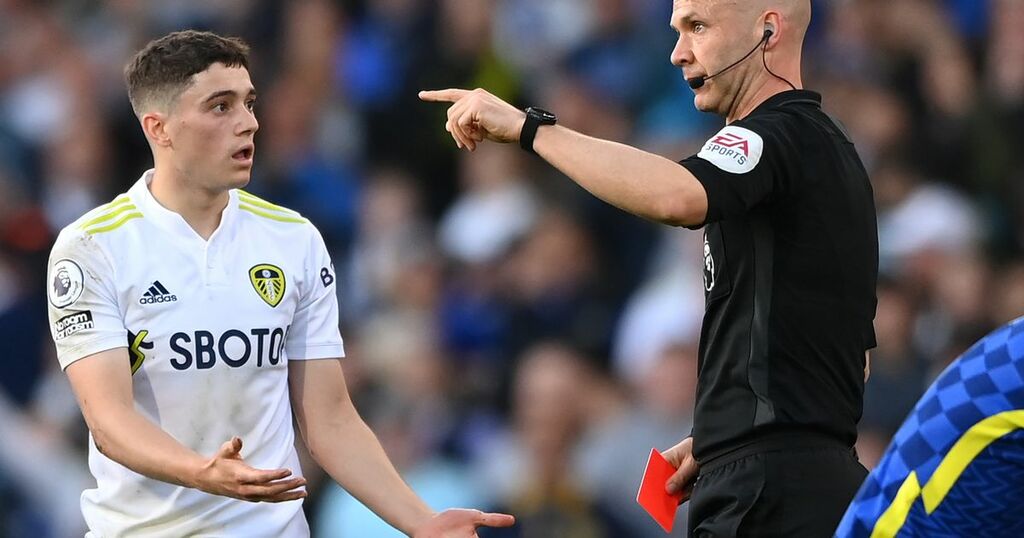 Jonathan Woodgate believes Leeds United were wrong to sack Marcelo Bielsa. The former Elland Road favourite felt that the popular Argentinian would have reversed the club's fortunes despite the end of his reign in February witnessing three heavy losses against Manchester United (4-2), Liverpool (6-0) and Tottenham (4-0) - the culmination of a six-game win-less run that included five defeats.

"I was a big fan of Marcelo Bielsa, and what he did to the Leeds team and the players. He improved the club and the players, but I just think Leeds wanted something fresh."

Woodgate added that injuries throughout 2021/22 have played a major role in the Whites' struggles with key men Patrick Bamford (seven Premier League starts), Kalvin Phillips (15) and Liam Cooper (18) all having been heavily restricted in the contributions they have been able to make. The former England international did argue, however, that the club were probably imprudent when they did not recruit a striker in the January transfer window as a response to Bamford's fitness issues.

The latter and Cooper remain on the sidelines and have been joined in the treatment room by the unfortunate Stuart Dallas, who broke his leg nine days ago, as the campaign reaches its tense conclusion with Woodgate declaring: "I think the injuries have really hampered them.

"Most of the season they’ve had no Cooper, Phillips and Bamford – the spine of the team. Cooper is injured now, Stuart Dallas, Bamford.

"Without three of the most reliable players aside from Phillips and Raphina, it’s going to be really difficult for Leeds, but I just hope they stay up. I really do because they’ve a massive football club. Maybe Leeds could have brought in a big name striker in the January transfer window."