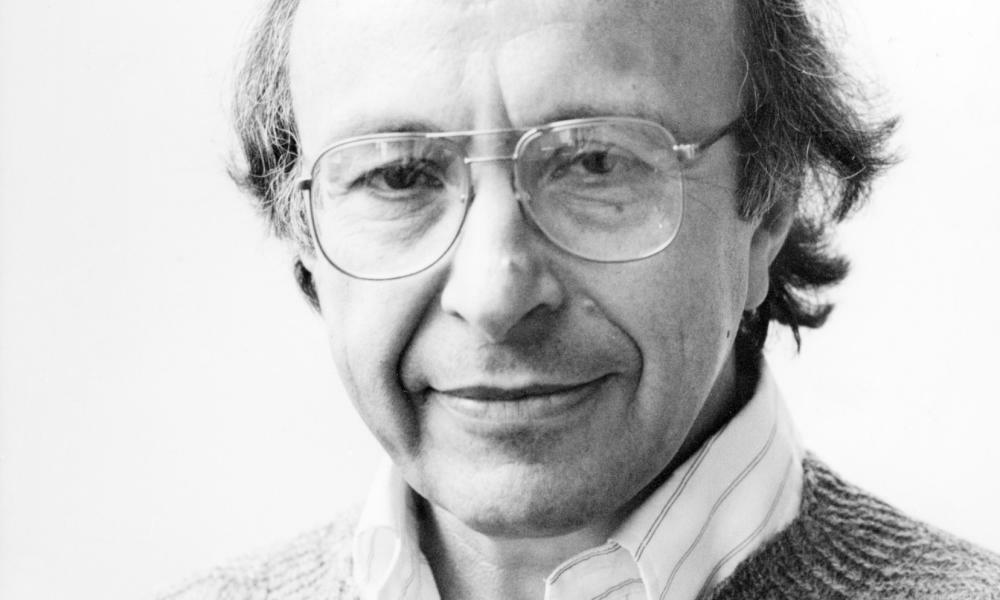 Jonathan Mirsky, who has died aged 88, was a prominent American historian of China who switched to journalism and won the international reporter of the year title in the 1989 British Press Awards for his coverage in the Observer of the Tiananmen uprising.

Getting the story had been a bloody experience. Armed Chinese police gave him a severe beating when they discovered he was a journalist. He was lucky to be rescued by a colleague from the Financial Times who led him away, his left arm fractured and three teeth knocked out.

Mirsky’s career encapsulated the shifts in the way the western left viewed China, from the first decades of communist rule to Beijing’s move to capitalism while still under single-party control.

He began as an early and prominent academic critic of the US’s role in the Vietnam war, starring in numerous protest marches and campus teach-ins. Opposing the US strategy of isolating China in the years before Nixon and Kissinger’s 1972 visit to Mao Zedong in Beijing, Mirsky supported the Committee of Concerned Asian Scholars, a group of radical US academics who criticised the senior faculty elite of US Asian studies for their silence on the immorality of the war.

He had his first direct encounter with Maoism on an extraordinary boat trip led by Earle Reynolds, a Quaker peace activist. In 1969 Reynolds took Mirsky and four other Americans on his ketch, Phoenix, heading for Shanghai. It was meant as a goodwill gesture in the hope of starting a dialogue between Americans and Chinese officials. When they were stopped by a Chinese naval vessel 20 miles from the coast and ordered to leave, Mirsky – according to his account to friends – thought: “OK. In that case I’ll swim to China.” He jumped into the sea. The Chinese vessel hurriedly pulled away, and the Phoenix sailed back to Japan.

Mirsky was never a “110 percenter” like some western admirers of Maoism but he was prepared to be impressed on his first foray to China in April 1972. With a dozen other young China scholars he spent six weeks travelling around the country with official guides. As he recalled in a book of essays by alumni of King’s College, Cambridge, he had gone “convinced that the Maoist revolution and even the Cultural, which was still going on, were good for China”. After only a few days he became convinced something bad was happening that their hosts were covering up. Many colleagues on the trip resented his growing scepticism. Some years later Mirsky met one of the guides again and complained about his deception. The guide replied: “We wanted to put rings in your noses and you helped us put them there.”

Over the next four and a half decades Mirsky was to develop into one of China’s sternest and most knowledgable critics, a trajectory that he described as “From a Mao fan to a counter-revolutionary” in his contribution to the book My First Trip to China: Scholars, Diplomats, and Journalists Reflect on Their First Encounters with China (2012). He regularly lambasted western leaders for downplaying human rights violations for the sake of trade.

In typically colourful language in a 2014 article for the New York Review of Books, he deplored the lack of political and social progress. “I may have been inadvertently right in May 1989 [just after Tiananmen] when I said China would ‘never be the same again’. It is sleeker, richer, internationally more reckless, more corrupt – and its leaders are ever more terrified … I am reminded of the old street sweeper in 1990 at a corner in Beijing. She was shovelling donkey dung into a pail. I asked her if she thought things had changed for the better. She replied, ‘This city is like donkey dung. Clean and smooth on the outside, but inside it’s still shit.’”

Mirsky was born in New York to Reba Paeff, a children’s author and harpsichord player, and Alfred Mirsky, a pioneer in molecular biology. Educated first at Ethical Culture Fieldston school in the city, he went on to obtain a BA in history at Columbia University. He spent a year at King’s, Cambridge, in 1954, during which he met an American woman who had been a missionary in China and who urged him to study Mandarin. Three years of language study in the US followed before Mirsky, with his first wife, Betsy, also a Mandarin student, went to Taiwan to run a language school for four years.

Back in the US he was awarded a PhD in Chinese history at the University of Pennsylvania in 1966. He and Betsy divorced in 1963 and he married Rhona Pearson, a British neurobiologist, with whom he moved to Dartmouth College, in New Hampshire, in 1966. There he became co-director of the East Asia Language and Area Studies Center. However, he was refused tenure, in part because of his anti-Vietnam protest activity, and in 1975 he and Rhona moved to London.

Mirsky was attracted to journalism and became the Observer’s China correspondent, based in London but frequently travelling to the country. His critical views of communist rule were strengthened when he made the first of six visits to Tibet for the paper. He decided the fault was not just communism but racist imperialism by Han Chinese towards ethnic minorities. Later he visited the exiled Dalai Lama in north India, who became a close friend. They shared the same sense of humour, and Mirsky was delighted to receive a long message from the Dalai Lama a few weeks before he died.

During a trip to China in 1991 Mirsky was asked by the foreign ministry to leave the country and told he would never again receive a visa. In 1993 he moved to Hong Kong to become East Asia correspondent of the (London) Times until he resigned in 1998 in protest at its owner, Rupert Murdoch’s, accommodating line on China. Back in London, Mirsky wrote dozens of book reviews, mainly for the New York Review of Books. They were always erudite and colourful, and are admired today by scholars of China for their astute observation.

For at least a quarter of a century Mirsky loved to hold court with friends over lunch at the same table at Fortnum and Mason’s in Piccadilly, usually enhanced by at least one Jewish and one off-colour joke. In the words of a close friend, Michael Yahuda, a former professor at the London School of Economics, “Jonathan was a master of anecdotes and he was never shy of embellishing them in favour of a good story. Above all, he enjoyed friendships and a good meal. Life with him was never dull.”

He and Rhona divorced in 1986. While in Hong Kong, a decade later Mirsky married Deborah Glass, an Australian specialist in financial regulation who became deputy chair of the Independent Police Complaints Commission when they moved to London. In 2014 they separated and Deborah returned to Australia.

He is survived by his sister Reba.