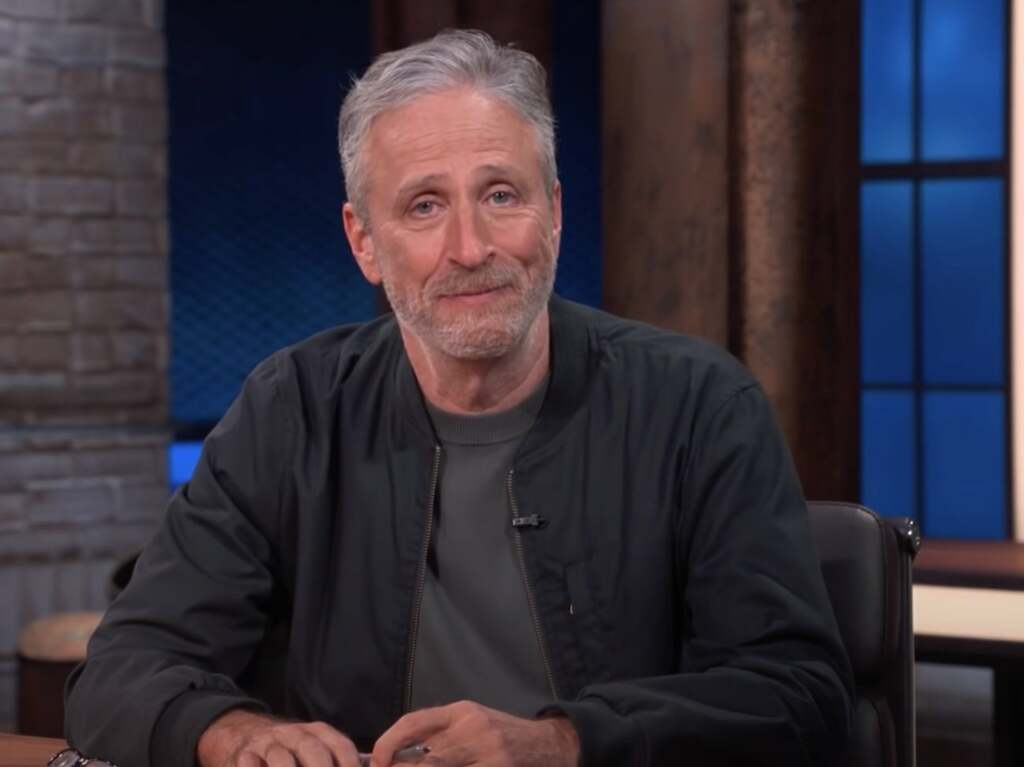 Donald Trump has yet to officially announce he’ll be running for president in 2024 but Jon Stewart believes he has a solid chance of winning if he does.

“I think he’s got it, he’s got a very good chance. And they’re smarter about it,” Stewart said in an interview during The New Yorker Festival on Sunday. The TV host went on to share how the violent mob of Trump supporters that stormed the U.S Capitol on January 6 in an attempt to overturn the 2020 election resembled a “TV event moment.”

Stewart added that the former president is "brilliant at understanding what will drive the television narratives” — and that’s part of the potential threat Trump has at returning to the White House.

Aside from the TV spectacle of the January 6 riots — which Stewart predicts will be a major focus point of Trump’s candidacy — the former “Daily Show” host said that its Republicans who took note and are now smarter for next time.

“But what I think they really learned from this exercise was there are really specific pivot points within the American electoral system, and those pivot points are generally the administration of elections run by partisans, but not ideologues,” Stewart said.

In Stewart’s view, the replacement of the election officials with ideologues is what could lead to a right-wing administration and thus render an “early-stage minority rule.”

Stewart explained that the “actual danger of what happened is that it exposed a fragility at a level that is not flashy, or sexy, or known.”

Trump has teased a 2024 presidential bid since before he even left office, and while he hasn’t formally declared his candidacy, it would be surprising for him to bow out.

Despite, the general bad taste Trump left after the Capitol riot, Stewart thinks that his unapologetic nature is why he has so many supporters in the first place.

“I thought he disqualified himself at every turn [in 2016],” Stewart said, adding: “He came at the right moment for that audience with the right message, and unapologetic. And in a lot of ways, I think every time you thought that something was disqualifying or something would defeat him, but for those of us who have been in New York, we probably saw like, if nothing else, the dude’s resilient.”

Trump has publicly confirmed that he’s ‘not into golden showers’