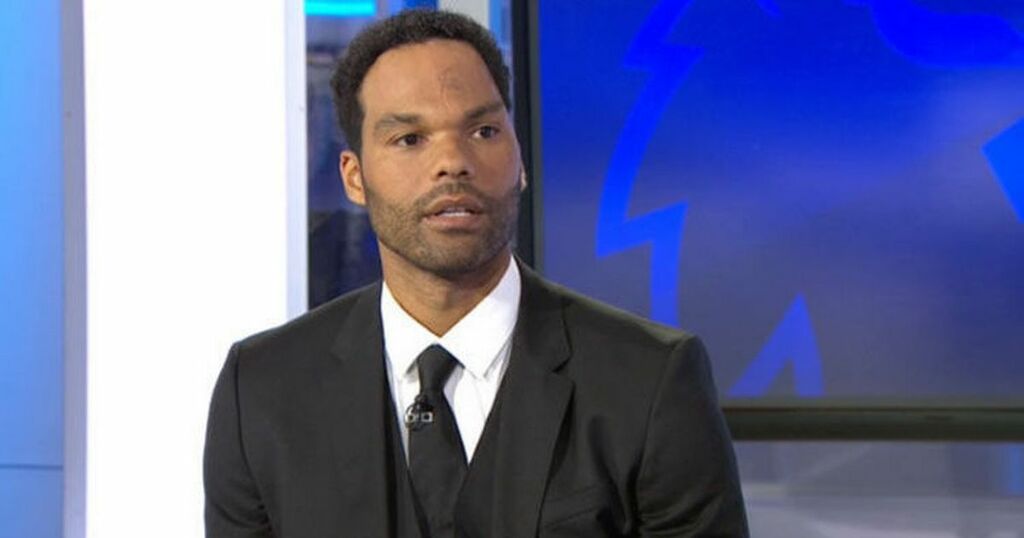 That’s the view of Joleon Lescott, the former City defender who reckons his old side’s Group A rivals Paris Saint-Germain pose the biggest threat to Chelsea ’s defence of their crown.

“It’s probably the first time City won't be favourites to top the group for a few years,” he said.

“Along with Chelsea, PSG’s front three of Kylian Mbappe, Neymar and Lionel Messi should make them equal favourites.

“If they’re firing, I don’t know if anyone stops them.

“They have good balance, there’s the addition of Sergio Ramos and I love Marquinhos.

“There are players who, if they play well, you just don’t stop them and PSG have three up front and one at the back.

“The only blessing in disguise is that, if City don’t finish top of their group, they can’t face PSG and then they can’t face any of the English teams until the quarter-finals.”

City kick off their Champions League campaign against RB Leipzig on Wednesday but the game all eyes will be on is their clash with Messi and Co on September 28.

Lescott added: “I don’t think you can try to picture a scenario where you stop those three.

“The set-up of the team and the unit at the back, you’re going to need every player on it at any given time.

“Prevention is better than cure, so you need to be able to nullify the supply chain.

“Ederson will have to make saves and every City player is going to have to play well.

“But it’s not going to be an individual at the back or one specific factor that makes you beat PSG, collectively you have to be on it.

“They will be tough games and a good marker of where City are.”

City lost to Chelsea in the final in Porto last season.

Lescott said: “Losing a final only has an impact on this season when they get to the final again.

“If they get there, they will use last year as motivation to go the extra mile.

“But that isn’t going to be the focus for the Leipzig, PSG and Brugge games.

“It’s going to be, ‘No, we have to be professional and execute what we have been working on’.

“And then if we get to the final and analyse last year, it has to be, ‘No, I don’t want that feeling again’.

“City can win it — any of the English teams can win it — but, domestically, I tend to pick the previous season’s winners as favourites and it’s the same in the Champions League.

“So having won the competition and having strengthened as well as anyone, Chelsea are favourites.

“He plays to his attributes and strengths, but he is able to adapt his game and he obviously has more experience, he has got better and is playing well.

“You would never come off after a game against Lukaku, regardless of who he was playing for, and think, ‘That was easy’.

“I don’t think there is a defender who says he looks forward to playing against Lukaku, so that is probably the biggest compliment you can pay him.”

BT Sport is the exclusive home of UEFA Champions League football. Watch every game of the 2021-22 competition live on TV, online and on the BT Sport app. For more info, visit btsport.com