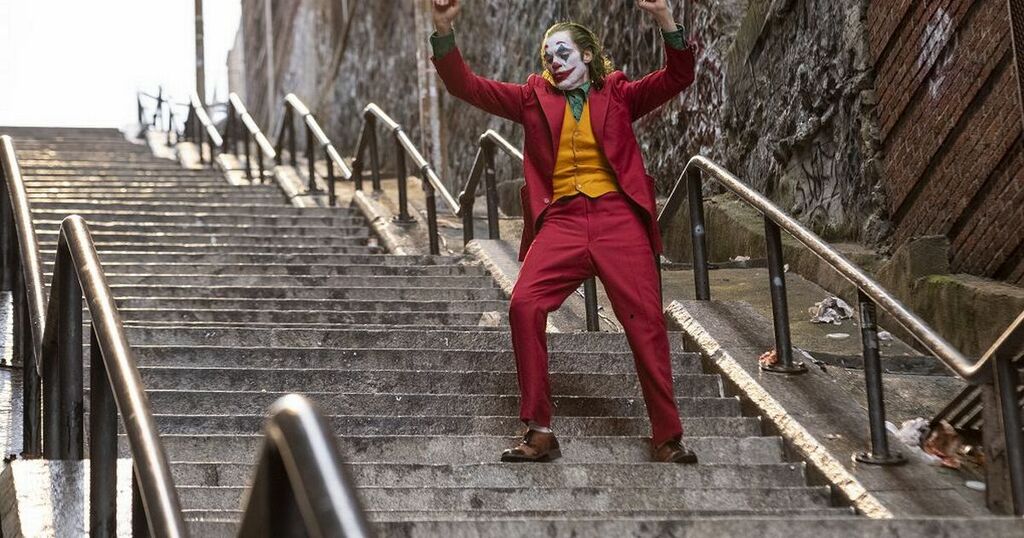 The award-winning movie Joker is to be brought to life with a live orchestra in Glasgow next month.

The film, which stars Joaquin Phoenix as the anti-hero Arthur Fleck, is to be shown at the Royal Concert Hall on Thursday 14 October.

A press release reads: "The fusion of looming industrial soundscapes with raw, emotive string-led melodies - led by a lone cello - creates a melancholic shroud marked with moments of hope, which unfolds gradually to become a fever pitch of disquieting tension."

Guðnadóttir has been described by The Times as “music to Hollywood’s ear”, and the first-ever solo female winner of the BAFTA and Golden Globe awards for Best Original Score. She is also known as the Grammy-winning composer of HBO’s celebrated miniseries Chernobyl.

Hildur Guðnadóttir said: “I'm thrilled to get to see and hear Joker in the cinema with a live orchestra. When we recorded the music, the orchestra brought such depth and detailed attention to the performances that we were all literally holding our breaths during most of the recording sessions. It was a beautiful trip. I’m so happy to get to go there again and for an audience to experience that too.”

Director Todd Phillips said: “ I speak for the entire Joker team when I say how thrilled we are to be working with SENBLA and Ollie Rosenblatt on Joker - Live In Concert. I think it’s a wonderful way for audiences to experience Hildur Guðnadóttir‘s haunting and immersive score while bearing witness to Joaquin Phoenix’s descent into madness as Arthur.”

Tickets start from £35 and you can get them on Ticketmaster.