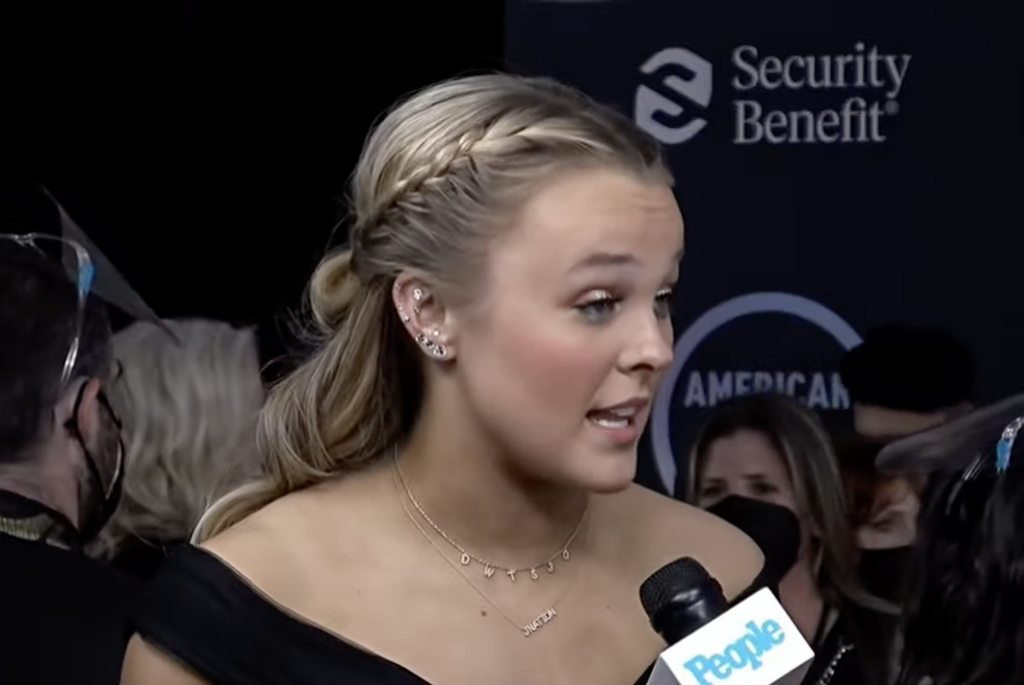 Entertainer JoJo Siwa opened up about the split from her girlfriend Kylie Prew during an appearance on the AMAs red carpet.

Speaking to People, Siwa spoke candidly about how she was finding the experience, following her nine-month relationship with Prew.

“It’s been wild, it’s been crazy,” the 19-year-old said. “I was with my girlfriend for nine months, and those nine months were amazing and incredible.”

She continued: “One thing that I’m grateful for is that we’re both OK... we’re obviously not as close as we used to be, but we’re both OK, and we’re both happy, and that’s all that matters.”

Rumours of the breakup first emerged last month, with reports circulating on 21 October.

Siwa then confirmed the news during an appearance on Paris Hilton’s This is Paris podcast on Tuesday (2 November), revealing that she and Prew, 18, were no longer together but that her ex is still her “best friend”.

Siwa told Hilton: “I have yet to talk about this officially, publicly, but we broke up.

The dancer and singer added that she is “really lucky that I didn’t lose her completely because, you know, even though relationships end, friendships don’t have to end”, adding that she hadn’t known that could happen.

“I was very happy that it can be, because that’s all I wanted,” said Siwa, “But I’m really happy that I remember all the fun times, all the good times, and nothing bad happened, it just is the definition of a cheesy saying of ‘right person, wrong time’ and I hate cheesy sayings, but they’re true.”