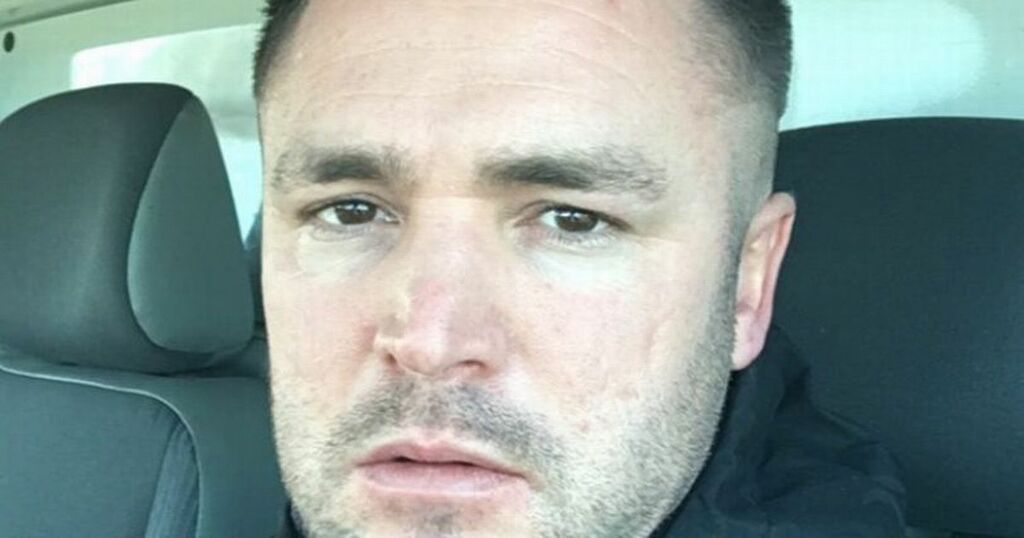 A joiner has told of how he wound up in hospital after eating Mr Porky pork scratchings.

37-year-old Sebastian Thornton said that he fell unwell on July 1 with a fever, diarrhoea, sweats and lethargy after munching the scratchings as part of a Thai dish.

The self-employed professional joiner was taken to hospital on July 4 as a result of his illness and discharged on July 6 with antibiotics.

His illness lasted approximately six weeks, during which he had to postpone booked jobs.

His illness lasted around six weeks, during which time he had to postpone any jobs booked in.

Specialist lawyers Irwin Mitchell have been instructed to investigate after a Salmonella outbreak linked to pork scratchings made in a Bolton-based factory.

An emergency recall of Mr Porky products was announced last month following reports of 179 people suffering from diarrhoea, vomiting and fever. A number were also reported to have been taken to hospital.

The pork scratchings were produced by Tayto Group Ltd, which is known as Britain's largest snack producer and which makes products such as Mr Porky, Jay's and The Real Pork Crackling Company.

At the time of the reports, Public Health England and the Food Standards Agency urged people not to eat packets with a best-before date up to February 2022.

At the time a spokesman for the Tayto Group has said: "The safety of our products is of the utmost importance, which is why we have taken the decision to initiate a precautionary recall for some products.

"We are working closely with the local environmental health team and the FSA at this time."

Mr Thornton said: "By the time I heard about the recall, I had already eaten the pork scratchings. Within a few days, I felt awful.

"I ended up having to go into hospital and after I was discharged I was told I had salmonella infantis. It was a huge shock.

"It’s really worrying to think that so many other people have also been struck down with symptoms of salmonella.

"I feel it's important that an investigation takes place to try and prevent this from happening to others in the future."

Irwin Mitchell's legal team supports people affected by illness outbreaks such as the well-known outbreaks of Salmonella at the Real China restaurant and the Newcastle Spice Festival, as well as the much publicised Chapman and Sons butchers Salmonella outbreak in 2018.

"Salmonella is a very serious bacterial infection which can often lead to ongoing and long-lasting health problems.

"Sadly, through our work, we’re all too familiar with the long-term impact of the condition, and in some cases it can even result in lasting injuries or even death.

“While we welcome the product recall, we’re now investigating further in order to provide our clients with the answers they deserve."