Johnson pledges to unite and level up UK in conference keynote 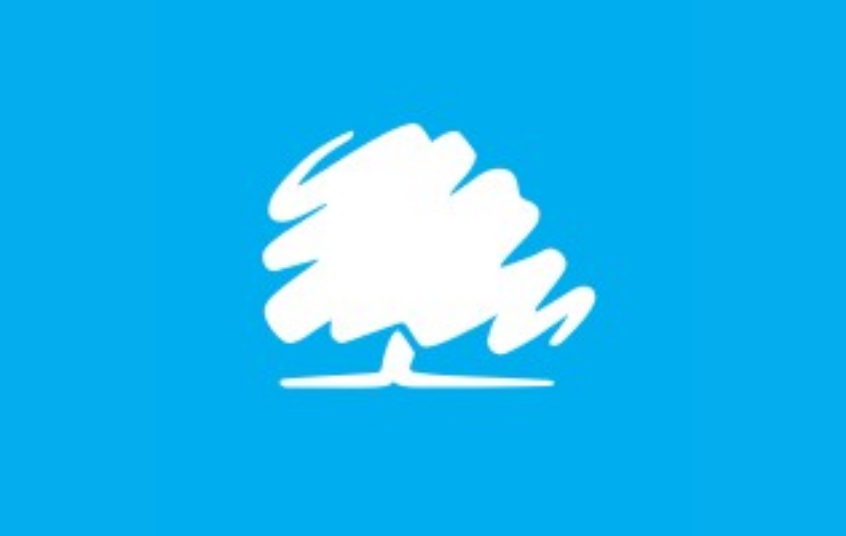 Prime Minister Boris Johnson pledged to unite and level up the UK in his keynote speech on Wednesday.

The speech came at the end of the Conservative Party's Annual Conference in Manchester, which has seen a variety of talks, debates and parties take place over recent days.

Mr Johnson claimed the UK has one the most "imbalanced societies and lop-sided economies" of richer nations, and said his party wanted to "promote opportunity with every tool we have".

He added that by levelling up the UK, pressure would be taken off parts of the South East and opportunity would be offered up to other areas, many of which may have felt left behind over the last decade and beyond.

During his speech, the Prime Minister also talked on other subjects including health and social care, climate change, and violence against women and girls.

His speech, which contained plenty of well-received gags from Mr Johnson, did though draw some criticism from business leaders and think tanks, who described his speech as "economically illiterate".

The Conservative Leader's speech came amid disruption to supply chains throughout the country, with significant shortages of HGV drivers.

The Conservative Conference was the first major in-person event for the party since before the coronavirus pandemic.