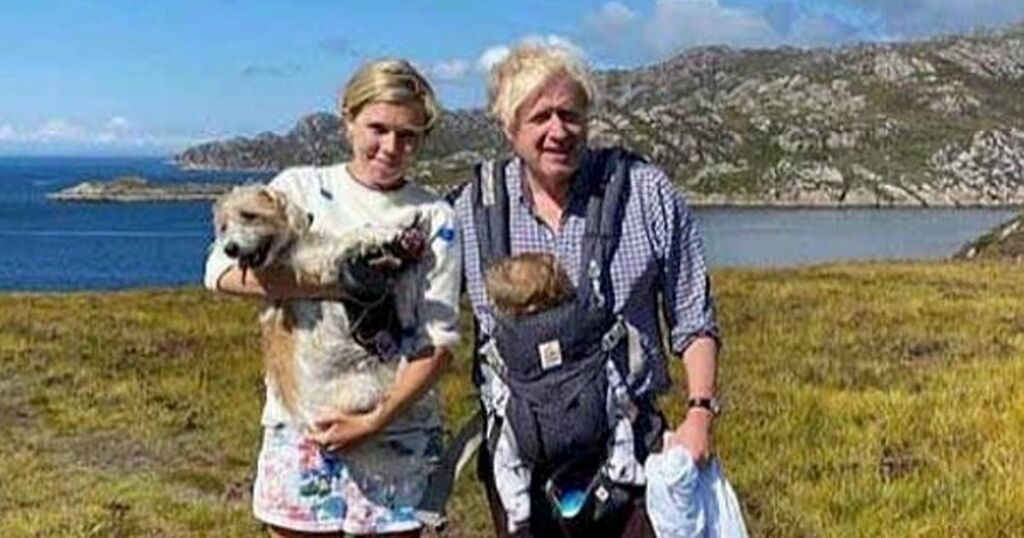 Johnson offers no reply when asked how much nappies cost

Boris Johnson did not produce an answer when asked how much nappies cost during a broadcast interview.

The Prime Minister faced a grilling about how he looks to save money during the current cost-of-living crisis, with households facing stretched budgets due to hiked energy bills and soaring inflation.

With a five-month-old baby at home, Mr Johnson was asked by LBC about the price of a 24-pack of nappies at Boots.

But the Conservative Party leader – a father of at least seven – replied saying he was “not going to get into” replying to questions about retail prices.

The Boots website, as of Thursday morning, had a pack of 24 newborn nappies priced at £4 per item.

The Prime Minister and his wife Carrie Johnson have two children, with their youngest, daughter Romy, born in December.

He also has at least five children from other relationships, including four with his ex-wife Marina Wheeler.

Later during the LBC interview, which took place on Wednesday during his trip to Finland and Sweden, Mr Johnson was asked what the energy price cap currently stands at following its 54% rise in April.

Again, however, he said he was not getting into answering such questions.

Pressed on whether he should know such figures, the Prime Minister replied: “I’m going to tell you that what we do is make sure that we help people with all their weekly outgoings.

Told that the energy price cap stands at £1,971 annually, Mr Johnson insisted the UK Government was supporting households with energy costs in the immediate but also the “medium and long term”.

Facing a steady stream of questions about the cost-of-living crisis, the Prime Minister said there would be more support “coming down the track” in “July and so on”.

He added: “What we will do is use all the ingenuity and compassion that we have and the fiscal firepower that we have as a result of the strong economic growth we had coming out of the pandemic.”