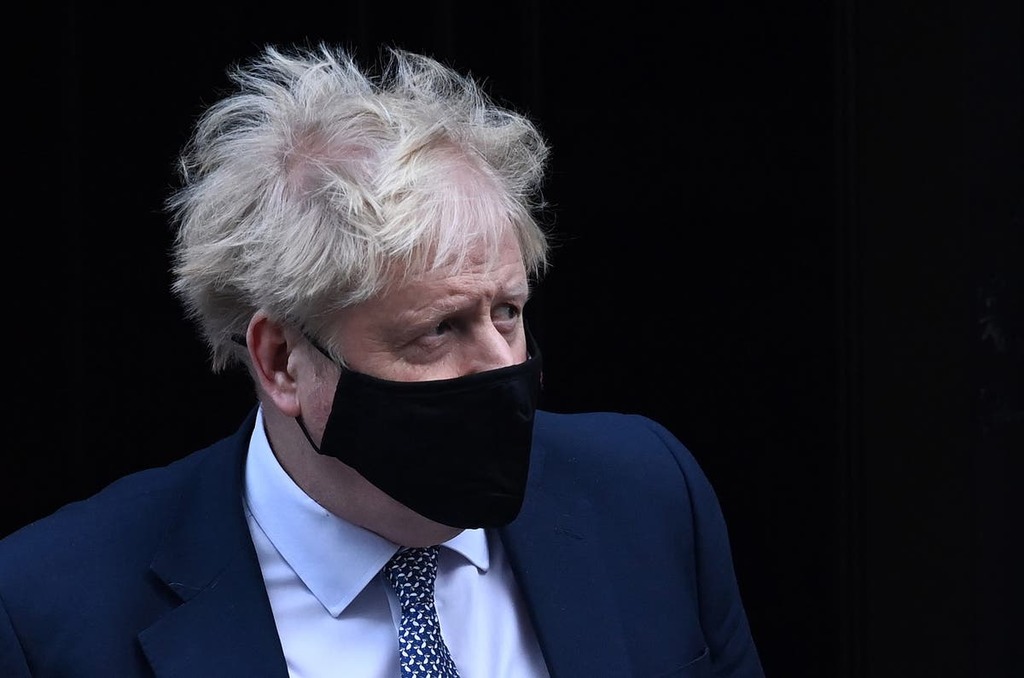 Boris Johnson has apologised for attending a party in the Downing Street garden during lockdown — but insisted he thought it was a “work event”.

It comes after a leaked email showed over 100 No 10 staff were invited to a drinks gathering in the rose garden of Downing Street on 20 May, 2020, while the country was still subject to strict Covid lockdown restrictions.

After days of stonewalling questions, the prime minister told MPs he acknowledged the “rage” of the public “with me and with the government I lead when they think in Downing Street itself the rules are not being properly followed by the people who make the rules”.

“And though I cannot anticipate the conclusions of the current inquiry, I have learned enough to know there were things we simply did not get right and I must take responsibility,” he said at prime minister’s questions.

He told the Commons: “No 10 is a big department with a garden as an extension of the office which has been in constant use because of the role of fresh air in stopping the virus.

“When I went into that garden just after six on May 20, 2020, to thank groups of staff before going back into my office 25 minutes later to continue working, I believed implicitly that this was a work event.”

But “with hindsight I should have sent everyone back inside, I should have found some other way to thank them, and I should have recognised that — even if it could have been said technically to fall within the guidance — there would be millions and millions of people who simply would not see it that way.”

Reacting to his statement, the Labour leader, Sir Keir Starmer, called on the prime minister to resign and told him: “The party’s over”.

Speaking in the Commons, Sir Keir said: “There we have it. After months of deceit and deception, the pathetic spectacle of a man who has run out of road.

“His defence ... that he didn’t realise he was at a party is so ridiculous that it’s actually offensive to the British public. He’s finally been forced to admit what everyone knew, that when the whole country was locked down he was hosting boozing parties in Downing Street. Is he now going to do the decent thing and resign?”

But Mr Johnson said: “I appreciate the point that he’s making about the event that I attended. I want to repeat that I thought it was a work event and I regret very much that we did not do things differently that evening.

“I take responsibility and I apologise. But as for his political point, I don’t think that he should pre-empt the outcome of the inquiry. He will have a further opportunity, I hope, to question me as soon as possible.”

Earlier this week, the email sent by Mr Johnson’s principal private secretary, Martin Reynolds, invited staff in No 10 to “bring your own booze” to the event on 20 May 2020, was leaked to ITV News, provoking outrage among MPs and the public.

Just an hour before the event Oliver Dowden, the culture secretary, had told the public at a No 10 press conference they must not meet with more than one other person from another household in an outside setting.

Mr Johnson had sidestepped questions over his own involvement in the 20 May, 2020 event when questioned by reporters on Monday, insisting it was a matter for Sue Gray — the senior civil servant tasked with examining allegations of rule-breaking.

Just last night, a poll also showed around two-thirds (66 per cent) of voters believed Mr Johnson should stand down as prime minister.