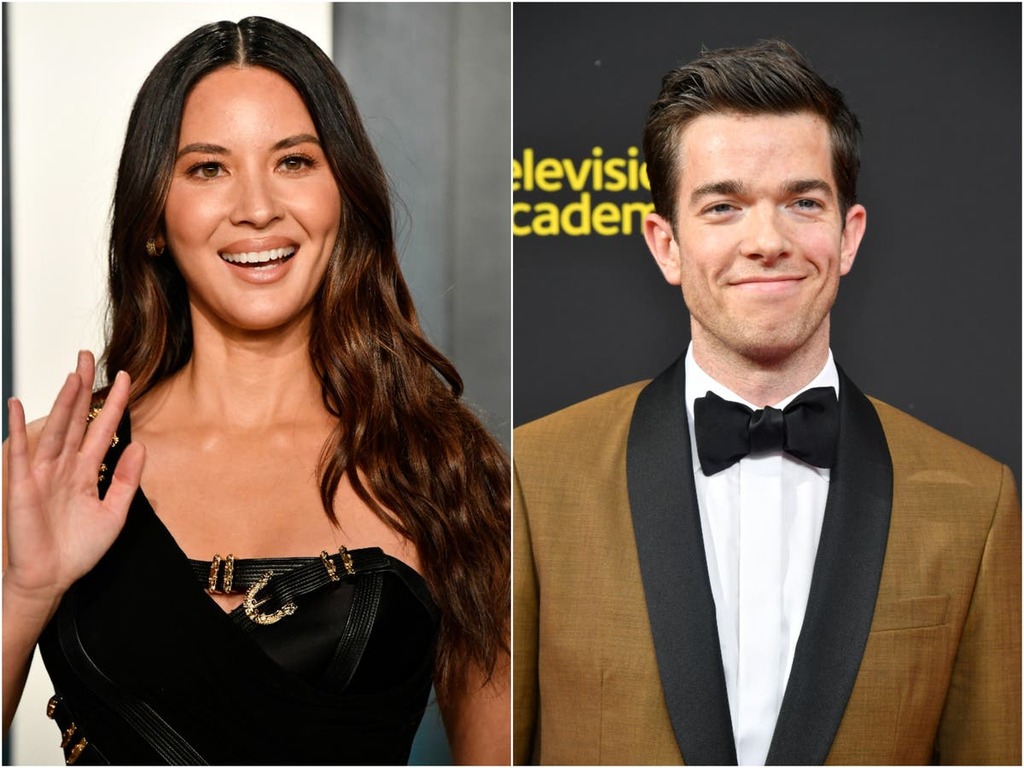 John Mulaney has confirmed rumours that he is expecting his first child with his girlfriend and actor Olivia Munn.

The 39-year-old comedian revealed the news on Tuesday’s (7 September) episode of Late Night with Seth Meyers.

Earlier this year, Mulaney filed for divorce from his wife of six years, Anna Marie Tendler.

The couple’s divorce came after Mulaney and Tendler confirmed they had separated in May, five months after the former Saturday Night Live writer checked himself into rehab following a reported drug addiction relapse.

At the time, Tendler issued a statement that said: “I am heartbroken that John has decided to end our marriage. I wish him support and success as he continues his recovery.”

The same month, Mulaney had also announced he would be returning to stand-up with a show titled From Scratch, while he was also reported to be dating Munn.

Rumours of a relationship between the pair emerged after Munn publicly shared her support for Mulaney in December, writing on Twitter at the time: “Sending SO MUCH love and support to John Mulaney. You got this.”

Mulaney told Meyers that his relationship with Munn was “really beautiful”, calling her “incredible”.

“And we’re having a baby together,” he said. “I was nervous when I was about to say. news! Olivia and this baby have helped save me from myself in this early journey out of recovery.”