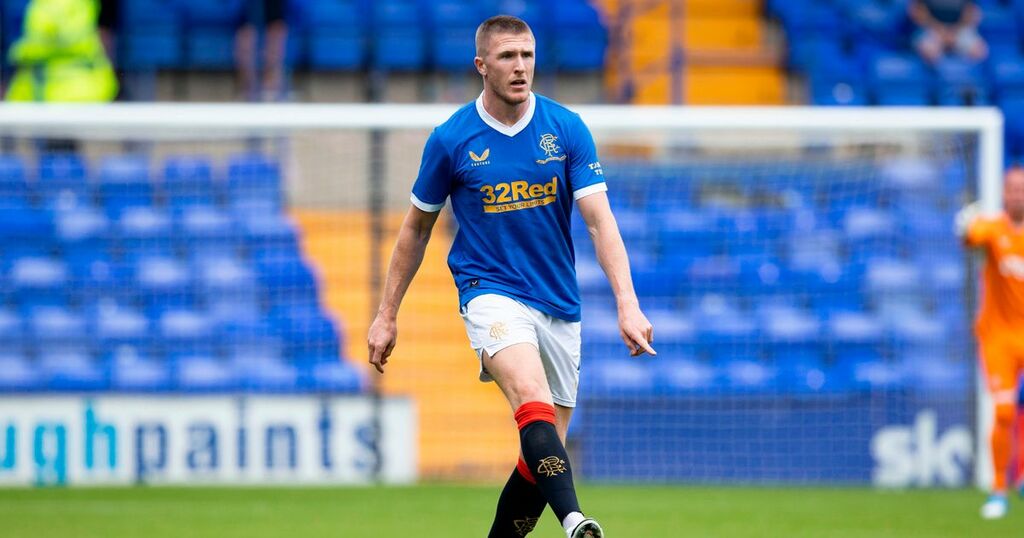 Riverside manager Chris Wilder is hunting midfield reinforcements during this transfer window and is closely monitoring the current situation of the Ibrox man.

Wilder and Lundstram enjoyed great success through four years together at Sheffield United after he signed him from Oxford United.

However, the relationship ended with the boss leaving the Blades and the player refusing a new deal at Bramall Lane before subsequently switching to Glasgow last summer.

Record Sport understands the boss would be keen to work again with his old charge having taken charge on Teesside and is keeping an eye on his Ibrox developments.

Lundstram was signed by Steven Gerrard, but has featured sparingly for new boss Giovanni van Bronckhorst since his arrival.

The Scouser has started just two of the Dutchman’s nine matches in charge and could be pushed further down the pecking order after the arrival of American James Sands from New York City.

Scotland international Ryan Jack will also come back from injury to add to the engine-room options for Van Bronckhorst.

Rangers, of course, will call the shots on any potential interest in Lundstram this month.

Van Bronckhorst may wish to keep him and, if not, the former England youth international is also just six months into the three-year contract which was agreed upon arrival meaning Ibrox chiefs would be able to demand a decent fee from any potential suitor.

But, if he’s on the market, Wilder would be interested and he is also understood to be amongst the managers in the race for Ibrox defender Jack Simpson as several clubs south of the border eye a loan deal for the defender.