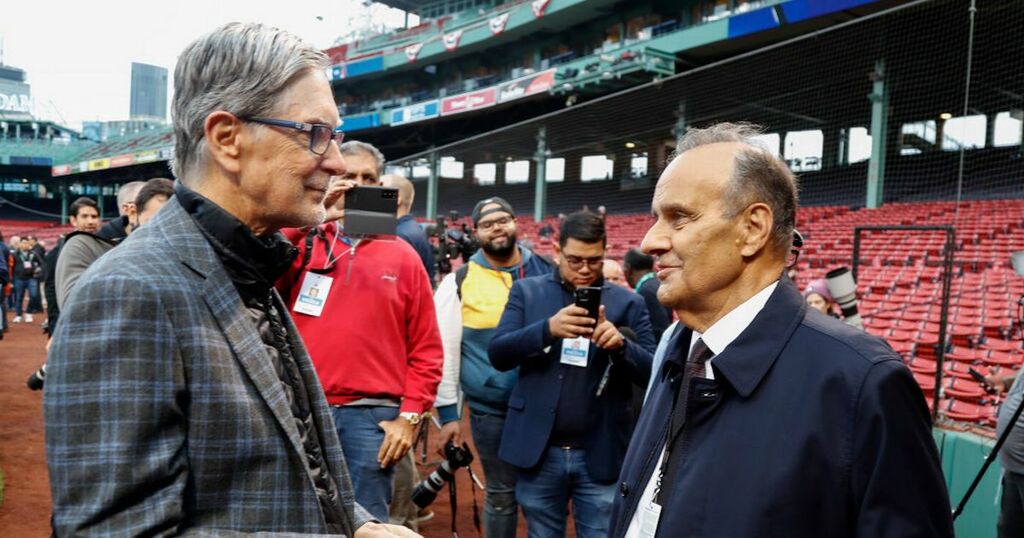 His most recent address to fans came in the embarrassing aftermath of the doomed European Super League proposals, with the American offering a grovelling apology.

Other than that, it has been slim pickings for supporters to gauge how the Fenway Sports Group intend on leading the Reds in the coming years.

It may only be 16 months since Liverpool ended a generation’s worth of hurt to finally lift the Premier League, but the ownership group are as divisive on Merseyside as they have ever been.

Transfer activity, or lack of it, has become a bone of contention with the Anfield faithful, particularly with their title rivals so happy to splash the cash.

Jurgen Klopp is often forced to be the de-facto face of FSG and any controversial decisions they may make.

“When there was money we spent it, when there was no money we didn’t spend it. I am very happy with my squad,” the German explained ahead of the summer.

But even he may have expected more than the one arrival that came in during the window, with Ibrahima Konate the only reinforcement.

Instead, Liverpool’s modus operandi was ensuring the talents already at the club were signed to new contracts.

Of course, the absence of Mohamed Salah’s name on that list continues to drive speculation about the Egyptian's long-term future.

With just two years remaining, anyone of a Liverpool persuasion is desperate to see one of the world’s best players commit his future to the club.

There have been countless pundits, ex-players and supporters making the case to reach an agreement quickly, but Henry’s latest comments offer a small glimpse into their strategy.

Henry’s other sporting venture, the Boston Red Sox have surpassed expectations in Major League Baseball to, against the odds, reach the ALCS finals.

After finishing bottom of their division in 2020, it was expected to be another mediocre season at Fenway Sports Group, but after the controversial appointment of Baseball Manager Alex Cora, their fortunes changed.

The appointment of Cora, was a hugely controversial one, after he was implicated as a major player in the Houston Astros’ sign-stealing scandal which rocked baseball.

But following the Red Sox’s victory over the Tampa Bay Rays, Henry told MassLive that the decision to hire Cora was a “simple one” and that the group would always “ignore outside noise”.

And as the wait for Salah’s new deal goes on, it appears that FSG and Henry are following that plan to the letter - however risky it could prove to be.