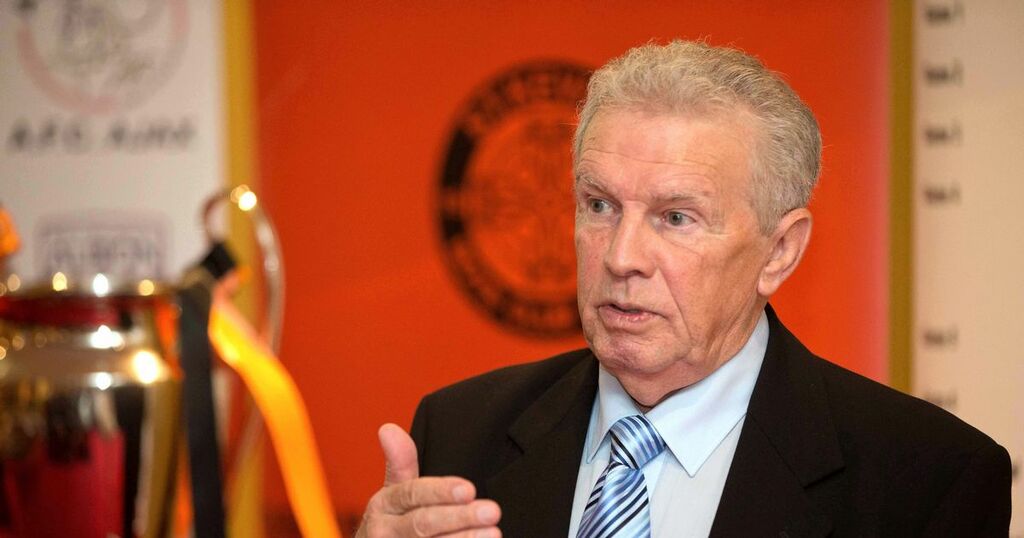 Ireland football legend John Giles has hit out at 'privileged' footballers who have turned down Covid-19 vaccination.

After Boys in Green star Callum Robinson revealed that he had elected not to get the jab, it's reported that the majority of Premier League players aren't vaccinated.

And Giles, 80, who was among the first people to receive the vaccine in December 2020, thinks that footballers have been 'too privileged' during the pandemic.

The legendary midfielder reckons that all players should be inoculated as he pointed out the freedoms many players enjoy.

"A lot of players are not being vaccinated, which I don't agree with," Giles told Off The Ball on Thursday evening.

"I think they should be vaccinated, he (Robinson) has had it twice himself who knows where he spread it to when he did have it.

"I think footballers are being given a lot of freedom in this particular situation. I think they've been privileged in some of the things that they can do because they're footballers.

"I read the other day that some of the journalists weren't allowed in (to the Ireland press conference) because they weren't vaccinated.

"I think footballers have been too privileged in this situation."

Turning 81-years-old next month, the former RTE pundit noted that unvaccinated players could potentially spread the virus as he claimed he 'can't understand' why the take-up has been reported to be low.

He added: "The point that I'd be upset about is that you can have the virus as a young lad and it could be just like the flu and you get over it.

"It has been proven that vaccinations do help stop serious illness and death.

"I can't understand it and I think in this case I think they've (footballers) been too privileged.

"They've created an awful lot of rules so that they can go on trips and continue to play and do various things that I don't think people on the other end of it are being taken into consideration.

"I think it's wrong, I think professional footballers are privileged, but when it comes to this they've been very loose in allowing certain things to happen."

Giles was among the first in the UK and Ireland to receive the jab, based in the UK at the time he spoke of his relief to be vaccinated.

He told RTÉ’s Claire Byrne Live in December last year: “I’ve no concerns about it [the vaccine] at all.”

Asked about what life will be like after he’s been vaccinated, Giles added: "It's not just the getting out, which I find is a bonus, the main thing is I felt if I got this particular virus I'd be a goner.

"So it wasn't a case of getting out, it was hopefully to keep me alive with getting the vaccine.

"So hopefully I'll be able to get out without the fear of catching it. That was my big concern, still is at the moment. I've still got to get it (a second dose) done."