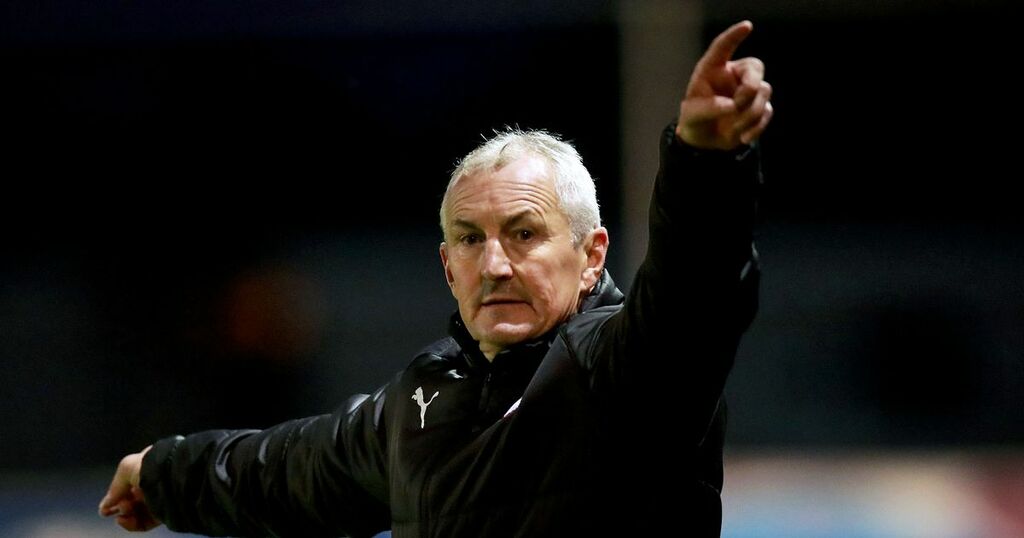 John Caulfield has signed a contract extension with Galway United and declared: “It’s time to reawaken the club".

The former Cork City boss has agreed a fresh deal until the end of the 2023 League of Ireland season.

Caulfield took charge in August 2020 and this year has the Tribesmen vying for promotion as they sit third in the First Division.

With five games to go and Shelbourne ten points clear at the top, he is eyeing another playoff run.

Caulfield said: “It's over a year since I came in. A lot has happened since. We got to the playoffs last year in the short spell I was here before we went full-time this year.

"We had new players too and it's an exciting time. I'm really thrilled after so much work gone in.

“We're trying to get out of the First Division. The potential of the club; the rapport around the city and county; and the fans coming back all make us want to reawaken the club.

"We want to bring success to the club. I'd like to thank Jonathan Corbett and the board for their backing and hopefully we can drive the club forward over the next two years.”