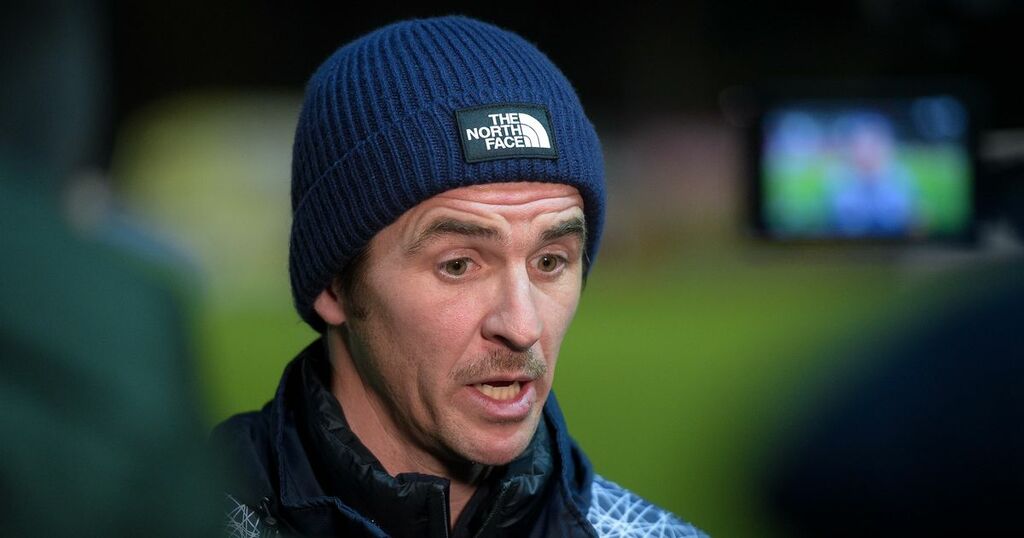 Joey Barton says his realigned focus in the January transfer window is arranging departures for some members of his Bristol Rovers squad.

Barton is satisfied with his options thanks to the swift additions of striker Ryan Loft and defender James Connolly in addition to a dramatically reduced injury list.

The Rovers boss now believes he has a surplus of available players and told Bristol Live his next priority is getting youngsters loan moves and allowing fringe players to seek new opportunities.

"I think we need to get a couple out," Barton said.

"When I looked at the bodies yesterday, we had 11 vs 11 taking place and two players standing on the edge of that, so we’ve got to make sure we get our players who aren’t playing out and playing because the only way you improve as a player is on a matchday.

"Training is a means to an end, but a matchday is where players want to be and the last thing you want to have is people sitting at home on a Saturday when they’re being paid money to play. You want them going out and playing.

"For me at this moment in time, the focus will be on trimming the edge of the squad and making sure everybody here is absolutely crystal clear on what we’re doing and how we’re going to do it.

"Those guys who are maybe looking for pastures new are available to do that."

Barton, however, said the possibility of further signings remains with the manager and the board assessing possible upgrades to his squad.

"If the market throws up something of interest and we can execute on it between the powers that be at the club, I’m pretty sure there will be an appetite to improve the playing squad but as of yet, I’m really happy with the business," Barton said.

"We’ve taken something we identified as a priority in Ryan Loft and we’ve gotten that over the line.

"I’m not going to sit here and talk about anybody’s business or anybody’s players, but there will be some interesting things no doubt between now and January 31 and, hopefully, we’re in a position because of the balance of our squad to execute on that."

Loft is in line to make his debut as a Rovers player in the visit of Hartlepool United to the Mem on Saturday, with Connolly in contention for his first home appearance after starting against Peterborough United a week ago.