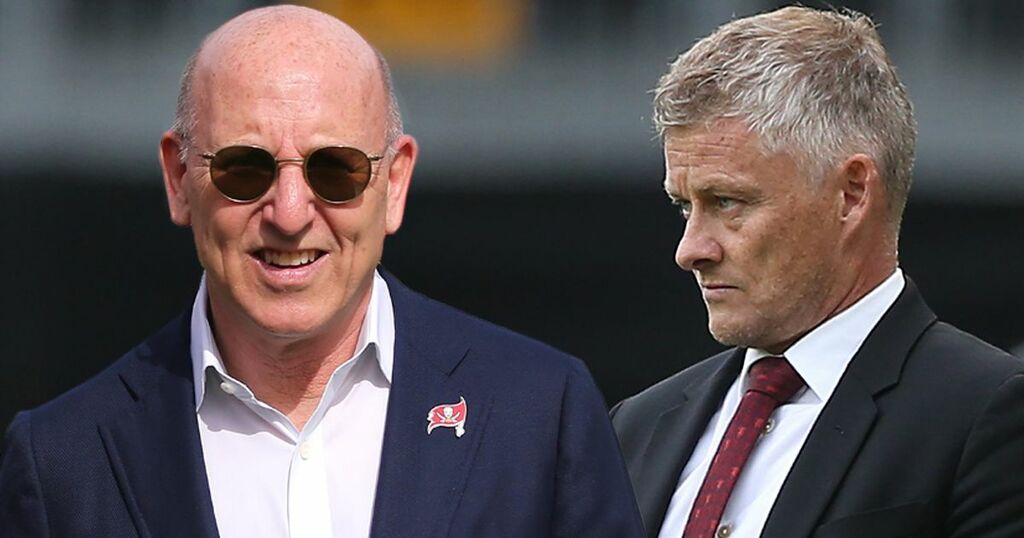 The Red Devils opened their Champions League campaign in defeat as the Swiss side completed a stunning comeback against the Premier League giants.

It was all going according to plan after Cristiano Ronaldo opened the scoring for the visitors as the 36-year-old's instinctive finish from Bruno Fernandes' excellent cross put them in the driver's seat.

But Aaron Wan-Bissaka's red card changed the game entirely as Solskjaer was forced into a tactical reshuffle to defend their lead.

Young Boys took the initiative from that point on as Moumi Ngamaleu scored an equaliser before they were eventually rewarded for their dominance as Jordan Siebatcheu sealed the three points with a dramatic winner in stoppage time after a Jesse Lingard error.

HAVE YOUR SAY: Is Solskjaer's job at risk... or should it be? Leave a comment below.

Solskjaer's decisions during the match were widely criticised as Jadon Sancho was sacrificed for Diogo Dalot after the sending off, while Ronaldo and Bruno Fernandes were substituted with 20 minutes to go when the game was still 1-1.

The Old Trafford faithful were particularly annoyed at Ronaldo getting hooked given the form he is in as he made it three goals from his first two games with his strike in the first half.

Man Utd have now lost seven of their 11 Champions League games under Solskjaer and there are already calls for the Norwegian to be replaced.

And there are three obvious candidates who could be available.

The Italian is out of work after leaving Inter Milan in the summer and came very close to making his return to the Premier League.

Conte was in talks with Tottenham but turned them down as he ultimately decided that he wanted to take charge of a team competing for silverware.

Arsenal have also been linked with the former Chelsea boss as Mikel Arteta's position at the club has been put in doubt.

Conte has hinted he would like to return to England some day as he waits for the right opportunity to arise before taking his next job.

Zidane is the biggest name who is a free agent after leaving Real Madrid in the summer.

His track record speaks for himself as he helped the La Liga side win an unprecedented three Champions Leagues in a row, before returning the season before last to secure a league title.

It remains to be seen when he will return to management, but until he does, he will be linked with every big job going.

The Leicester City boss has done an excellent job at the King Power since leaving Celtic including a historic FA Cup win last season.

The Foxes have narrowly missed out on a top-four finish the pasy two years, but they have continually punched above their weight under Rodgers.

The Northern Irishman has been tipped to make the step up to a 'big six' side and it seems like it's only a matter of time until he does.