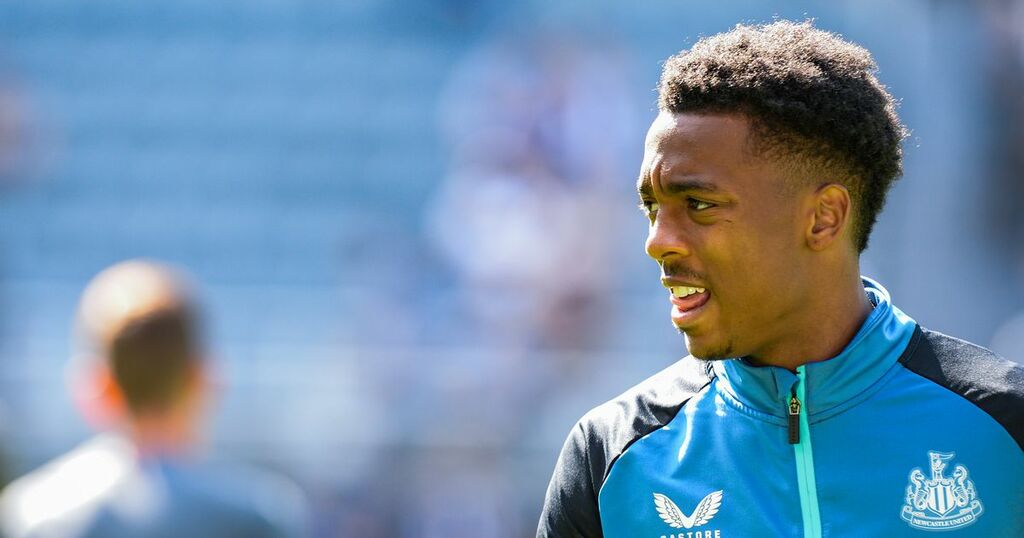 Willock was taken off with a knock in the last throes of the 4-1 defeat at Manchester United on Saturday with Steve Bruce concerned about his goal-getting midfielder after the match.

After the game, Bruce told the club's TV channel: "We have a disappointed dressing room with a few knocks.

Since arriving at United for his second stint, Willock has appeared in three Premier League games and made a substitute appearance in the EFL Cup against Burnley.

Willock had only appeared in a couple of pre-season games as sub for Arsenal in pre-season and arrived striving for match fitness.

Bruce stated after the 2-0 defeat against Aston Villa that it was not a risk to play him from the start in his first few games since signing on a permanent deal.

Bruce said then: "Why was it a surprise?

"When is he going to play minutes?

"He's a fit lad who has trained all summer, he hasn't played nearly enough minutes but I never thought I was at risk with him because of the fitness levels Joe has got."