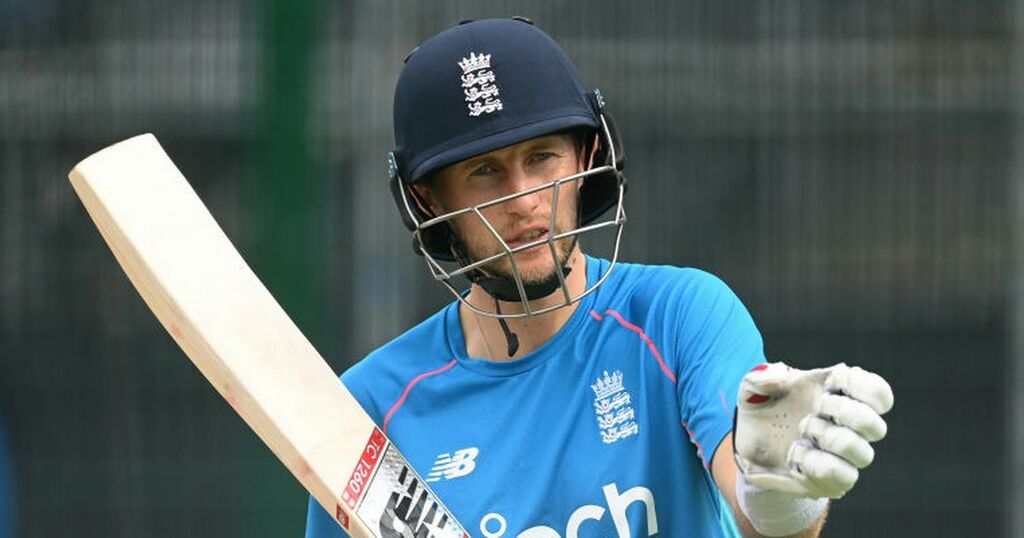 England's Test captain Joe Root is reportedly hoping to play in the Indian Premier League for the first time next year.

Root first entered the IPL auction back in 2018 but did not get picked up and he has never featured in the tournament before.

Last year, Root decided against being part of the auction because of his England commitments but outlined his ambition to play in the tournament one day.

He said: "At some point of my career, I am desperate to be a part of an IPL season. Hopefully, a few more beyond that as well. It is something I would love to experience, and love to be a part of.

"With the amount of international cricket, and Test cricket in particular this year, didn’t feel like it was the right time [to enter the auction].

"I didn’t feel like I could throw all my energy into it, which it deserves. And, I don’t think it would set me up and set English cricket up best with what’s to come.

"Hopefully, next year, there’s more of an opportunity to potentially be part of the IPL or at least be in the auction."

Now, according to a report from the Telegraph, Root is set to enter next year's so-called mega auction.

The IPL is set to expand from eight teams to ten next season and England's international schedule does not clash with the tournament, increasing Root's chances of getting picked up.

Do you want to see Joe Root in the IPL? Let us know in the comments section.

The 30-year-old has not been selected in England's T20 World Cup squad this year and has not played a T20I for over two years.

However, he does have an impressive record in the format and has spoken of his desire to get back into England's T20I side.

With another T20 World Cup on the horizon next year, an impressive showing in the IPL for Root could earn him a spot in England's squad for that tournament.