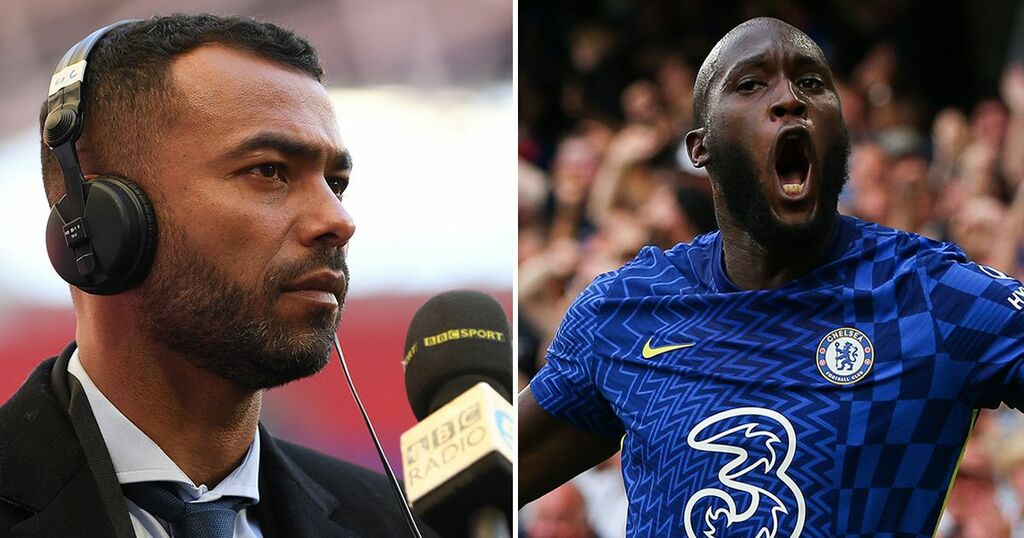 Aa Didier Drogba’s heir ­apparent, Romelu Lukaku was once as raw as steak tartare or sushi.

But Chelsea legend Joe Cole ­believes the Belgian striker’s second coming at Stamford Bridge is “great business” at £97.5million – and could fire them to another ­Champions League crown.

Where excitement at Manchester United is off the scale after Cristiano Ronaldo ’s return to Old Trafford, ­Lukaku has already bagged three goals in his encore on Fulham Broadway.

And three-time title winner Cole believes Chelsea’s record signing – of a player they sold for £18m seven years ago – leaves them equipped to “stand shoulder to shoulder with the giants of Europe” again.

He said: “Before the season, everyone knew Chelsea were in the market for a No.9 – and realistically, there were only five names who were going to cut it.

“You are looking at Lewandowski, Haaland, Mbappe, Ronaldo and Lukaku, all of them in the very top bracket.

"None of them comes cheap because they are the best in the business, but when you break it down, and look at the attributes Chelsea needed, Lukaku was a great piece of business.

“We’re talking about a proven goalscorer, who is 28 and at the peak of his powers. The complete package – pace, power, great in the air, a finisher, the lot.

“Why did he leave Chelsea in the first place? You can have the same conversation about Kevin De Bruyne and Mo Salah, but there’s no mystery about Lukaku coming back to the club.

“When you are the champions of Europe, to defend your title you need the very best players – right here, right now, not next week or next year.

“You can’t be like Tottenham or Arsenal, taking on players at 21 or 22 and looking to develop them over a few years – Chelsea need that ­firepower now.

“When he looks back at the end of his career, maybe Romelu will accept he wasn’t ready to lead the line for Chelsea eight or nine years ago, and that he needed to make that journey round the houses to release his ­potential.

“But this is the right time for him to take on the responsibility, and he will give Chelsea that extra four or five percent which could help them win the Champions League again.”

Cole says manager Thomas Tuchel, who stepped in midway through last season and led Chelsea to their second Champions League triumph, has been “faultless” in his approach to date.

The German has lost only five of his 35 games in charge – two of them at the tail end of last season when the title was gone – and Cole added: “Outside Jose Mourinho’s first spell at the club, nobody has come in and made such a big impact at Chelsea as Tuchel.

“He has been absolutely faultless. He’s already a Chelsea legend and a Champions League winner – now he needs to put the finishing touches to the ­masterpiece.

“We are heading into another golden age of Premier League football where the title race is a battle between three or four clubs – and English clubs dominate in Europe.”

* BT Sport is the exclusive home of UEFA Champions League football. Watch every game of the 2021/22 competition live on TV, online and on the BT Sport app. Visit btsport.com