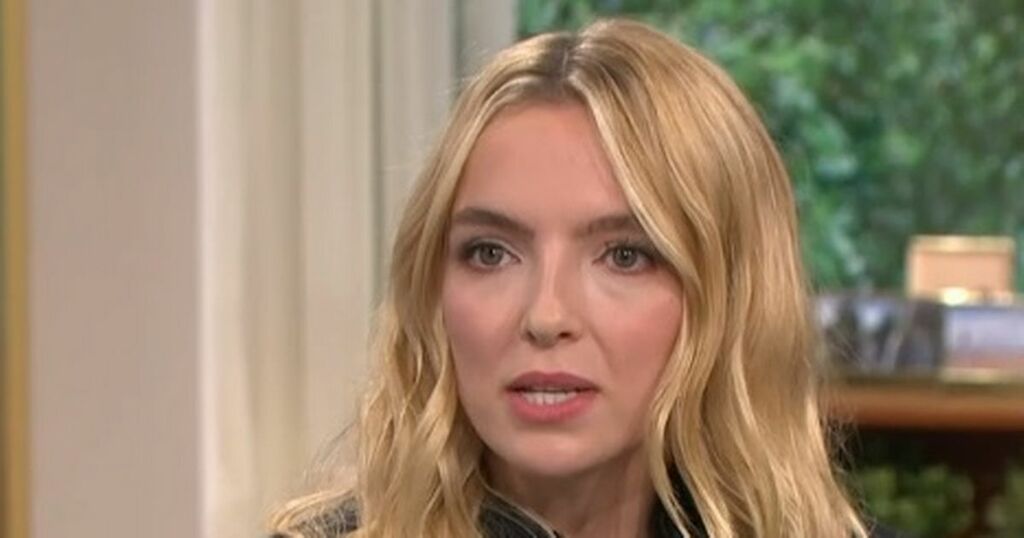 Jodie Comer has revealed how she was shamed on Loose Women over one of her culinary choices.

Jodie appeared on This Morning alongside Stephen Graham to speak about their new drama Help which is airing on Channel 4 on Thursday.

The pair chatted to Holly Willoughby and Phillip Schofield and said how thrilled they were to go back to their home city of Liverpool.

Jodie said: "I've never been able to do that before, it felt like a celebration.

"There is part of me that is Sarah (her character), so it was incredible to go back to Liverpool."

Jodie also said that her mum cooked for the crew as they were filming and Stephen Graham said: "Her mum makes the best Scouse in the world. We'd have it every Thursday.

"Her dad Jimmy said to her mum 'he's got a lot better since you've been making Scouse for that Stephen Graham' which made me laugh."

Phil and Holly asked what Scouse was and Jodie said it was a "meat and potato stew".

But she explained a photo she had posted caused a stir and was even raised as a topic on Loose Women.

Jodie said: "I put a huge dollop of mint sauce on mine and they even spoke about it on Loose Women saying 'can you have mint sauce with anything other than lamb'

Stephen said he was keen for Jodie to use her own accent for the role and Phil said that people still found it surprising when they discovered she was from Liverpool.

And Phil confirmed that many people were still unaware that she was from Liverpool.

*This Morning continues at 10am on ITV tomorrow