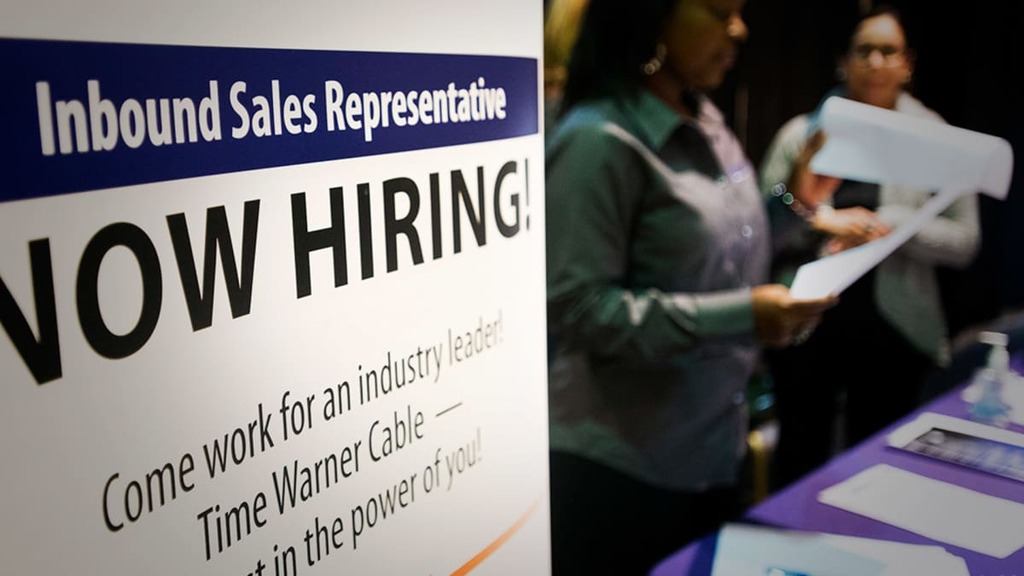 The Bureau for Labor Statistics said 194,000 new jobs were created last month, with headline unemployment rate falling to a post-pandemic low of 4.8%. The September tally was firmly south of the Street consensus forecast of 500,000 and the weakest monthly total for the year.

"This jobs number could call into question the starting point for taper late this year," said Jamie Cox, managing partner at Harris Financial Group in Richmond, Virginia. "There are lots of positives in the report, like an uptick in average hourly earnings, but not enough to sugar coat the fact the employment picture remains murky with all the COVID related cross currents."

U.S. equity futures gave back earlier gains immediately following the data release, with contracts tied to the Dow Jones Industrial Average indicating a 30 point dip at the start of trading, with the S&P 500 priced for a 1 point bump from last night's close.

Tech stocks are also on the move, but with benchmark 10-year Treasury note yields easing to 1.563%, the Nasdaq Composite is priced for a 35 point gain at the start of trading.

Earlier this week, Payroll processing group ADP said in its National Employment Report, which it compiles with Moody's Analytics, that private sector jobs grew by 568,000 in September, well ahead of the Street consensus forecast of a 428,000 total, as blue-chip companies such as Amazon AMZN and Walmart WMT ramp-up hiring plans into the holiday season.