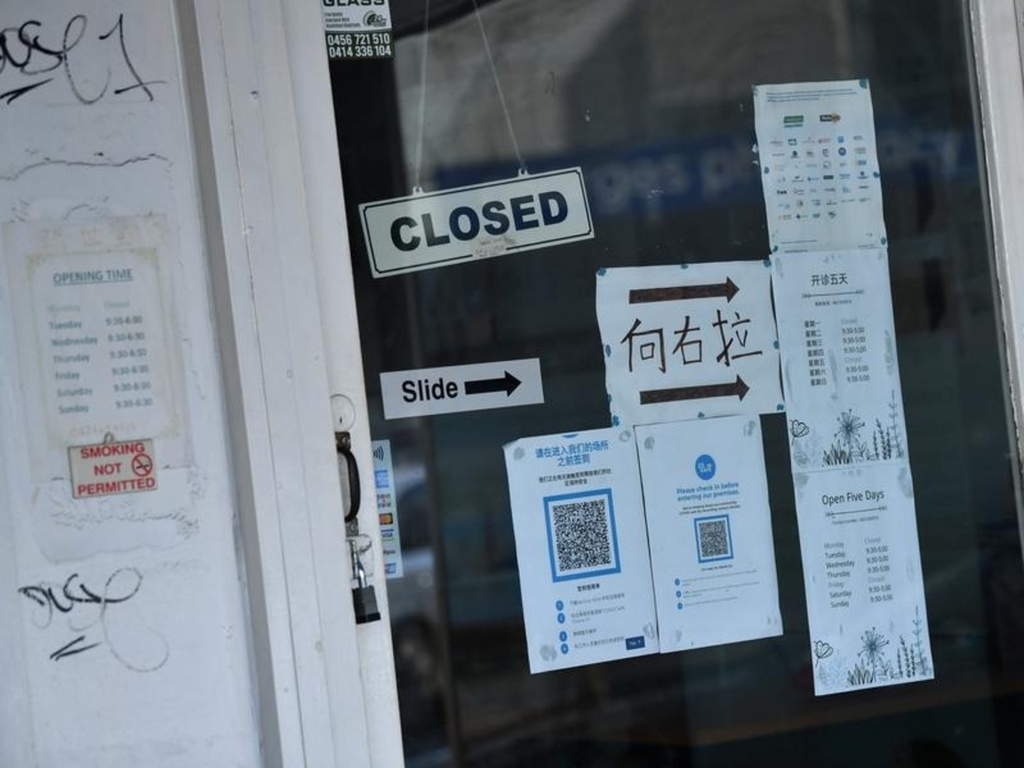 Payroll jobs fell by a further 0.7 per cent in the first half of August as the impact of coronavirus lockdowns continued to bite.

The Australian Bureau of Statistics said the report covering the fortnight to August 14 compared to a fall of 1.8 per cent in the previous two weeks.

ABS head of labour statistics Bjorn Jarvis said the largest falls were in NSW, down 1.2 per cent, followed by Queensland off one per cent, the ACT 0.7 per cent lower and Victoria declining 0.6 per cent.

"These four states and territories had lockdowns for either all or part of the first half of August, in addition to existing restrictions and border closures across the country," Mr Jarvis said.

The data is a guide to the full labour force report for August due next Thursday.

Reserve Bank governor Philip Lowe has warned the unemployment rate will increase in coming months as the economy takes a hit from COVID-19 lockdowns.

Economists expect the economy could contract by as much as four per cent in the September quarter and see the unemployment rate rise back above five per cent.

Earlier this week, Treasurer Josh Frydenberg told an online forum he was confident unemployment would remain relatively low in the face of the economic shock.

Mr Frydenberg said people have got back into work very quickly when states have reopened after lockdowns.

He pointed to the July labour force figures which featured a spike in hours worked in Victoria after the state reopened from its previous lockdown.

Dr Lowe also expects the economy to resume its recovery in the December quarter, calling the impact of having lockdowns in NSW, Victoria and the ACT temporary.

Still, there were further signs demand for workers is rapidly easing.

Job advertisements posted through the SEEK network dropped 5.3 per cent in August, figures on Thursday showed.

"Perhaps unsurprisingly, states and territories under the strictest lockdowns each saw a decline in job ad volumes."

Ads in NSW declined 10.7 per cent in August, while they were 6.3 per cent lower in Victoria.