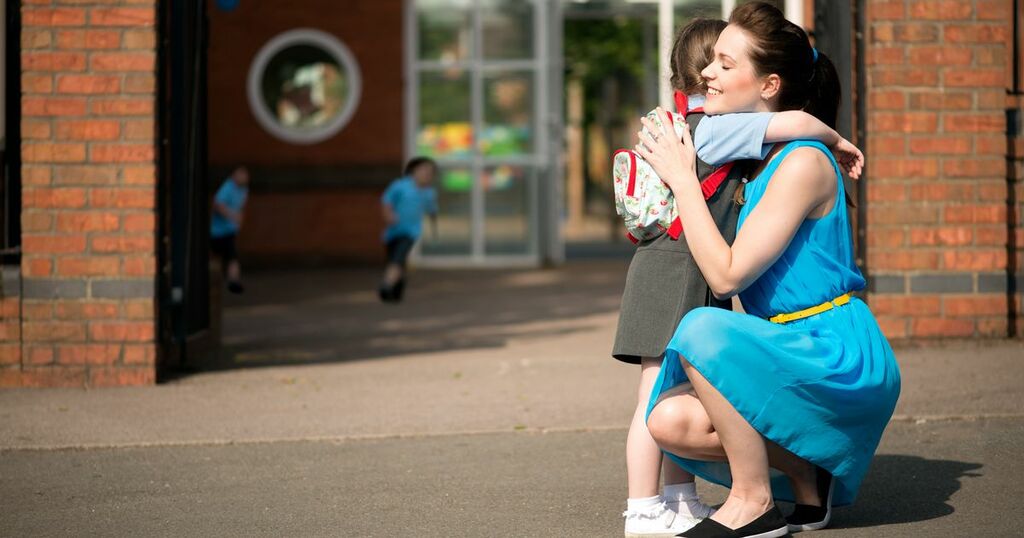 A football club has come under fire over a job advert telling people not to bother applying if they need to ‘pick up the kids from school twice a week’.

Described by one potential applicant, who wanted to stay anonymous, as ‘the most passive aggressive job description you’ll ever see’, the non-league football team's recruitment has been met with angry responses.

In the now deleted ad, it said: “We work hard at our football club so again, don’t apply if you are looking for a work-life balance or have to pick up the kids from school twice a week at 3.30.”

While companies are facing increasing pressure to be more flexible towards working parents, the advert, for the General Manager of Football at AFC Fylde, makes it quite clear that the position would be anything but.

The non-league club, who play out of Mill Farm in Wesham, Lancashire, in the National League North, has not issued any statement on the backlash, according to a report in Manchester Evening News.

Nobody at the club was available to comment when contacted by our sister site LancsLive and the club.

AFC Fylde’s ad said: “We are seeking a general manager to work directly alongside the director of football.

“These roles currently report directly into the chairman and will do for the foreseeable future.

"While focused on the general day-to-day running of the non-football side of the club the main focus will be on the commercial aspect of the role and developing the Fylde brand.

“The successful candidate must, therefore, be able to demonstrate a successful track record in a similar role within the sporting and entertainment industry.

"Football experience, although an asset, is not a requirement, but a fanatical eye for detail and the ability to write and implement a detailed strategic plan is!

“This is a hands-on role and requires hands-on leadership from the front so delegators and office dwellers please don’t apply.

"If not already apparent, we are not a Premiership club and therefore every penny and every fan has to be fought for and respected.

“You will need to be proactive in your approach to everything. We work hard at Fylde so again, don’t apply if you are looking for a work-life balance or have to pick up the kids from school twice a week at 3.30.

“You will need to live close to the club and immerse yourself in the local community at all levels.”

“Because God forbid someone might want a job that allows them to also enjoy life or have children.”

Responding to Paul, one Twitter user said: “Yuk. Appreciate some jobs might not be able to offer flexibility but the idea that flexibility is the opposite of ‘working hard’ is disgusting.”

“I think this needs reporting to The National League.”

The advert has since been deleted, with a link to it stating: “Sorry, that job is no longer available. Here are some results that may be similar to the job you were looking for.”

It comes just a day after we reported how mum Alice Thompson won £185k from an employment tribunal after her employer refused to let her finish early to collect her daughter from nursery.

Returning to work after having a baby in 2018, Alice requested a change to her working hours - including finishing at 5pm instead of 6pm and working four days a week instead of five.

But her manager said they couldn’t afford for her to work part time.

The tribunal ruled the failure to consider flexible working put Ms Thompson at a disadvantage. She was awarded the cash for loss of earnings, loss of pension contributions, injury to feelings and interest.