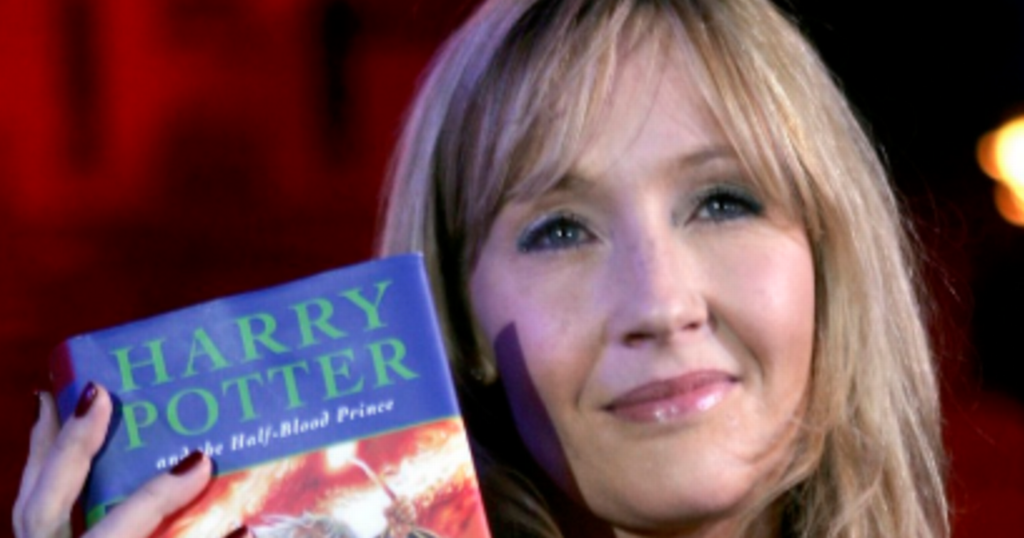 JK Rowling has said she won't be donning any wizarding fancy dress costumes to celebrate the 25th anniversary of the Harry Potter books.

The author, who came up with the idea for the series while waiting for a delayed train to London King's Cross in 1990, said she would likely celebrate instead with some cheese on toast and a glass of champagne.

Rowling's first book, Harry Potter and the Philosopher's Stone, was published in 1997 and became an international sensation. Her books have sold more than 500 million copies in more than 80 languages, and has inspired a film franchise and a play.

While appearing on Radio Two today (Saturday, October 9), host Claudia Winkleman asked whether the author might put on a Griffindor gown and "celebrate big time" or whether she would just have cheese on toast and watch a box set for the anniversary.

“I probably won’t dress up. That brings me back to, in the early days of Potter, every photographer wanted me to put on a witch’s hat and it just drove me crazy.”

The world-famous writer said she is “very bad” at having her photograph taken.

She said: “I’m particularly bad if someone gives me a prop to play with, or a hat to put on. I just look embarrassed and awful.”

Rowling's next book is a children's story called The Christmas Pig.

It is due to come out next week and is inspired by her son's love for a toy pig he has as a child.

She is hopeful it will “lead to interesting conversations between adults and children”, adding that it deals with “some quite weighty themes”.