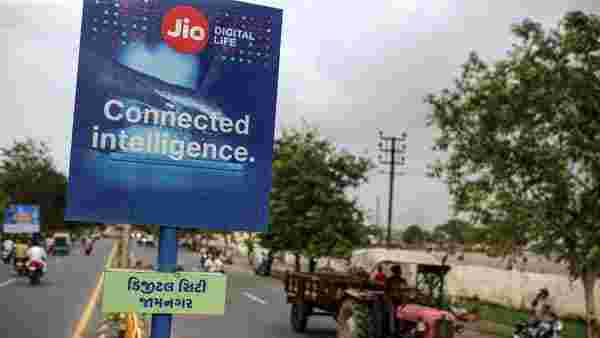 Reliance Jio is getting closer to launching its affordable JioBook laptop as the device was reportedly listed on the Bureau of Indian Standards (BIS) portal for certification. Three variants of Jio's laptop were allegedly listed on the website. Apart from the model numbers Nothing much is know about the devices.

The BIS listing was spotted by tipster Mukul Sharma, who posted a screenshot with the model numbers on his Twitter handle @stufflistings. According to the post the Jio has registered three models NB1118QMW, NB1148QMW, and NB1112MM for BIS certification. This could mean that the JioBook laptop would be launched in three variants.

Back in 2018, Miguel Nunes, the Senior Director of Product Management at Qualcomm had claimed the chipset manufacturer was in talks with Reliance Jio to launch laptops. He had also hinted that these laptops will come with cellular connectivity.

Reliance Industries was rumoured to unveil its first laptop with basic specifications and a very affordable price tag at its last annual general meeting in June. But the device did not make an appearance during the event, but we did see the JioPhone Next.

Reports so far suggest that the upcoming Jio laptops could feature a HD display with 1,366x768 pixel resolution. It could be powered by a Qualcomm Snapdragon 665 processor, paired with a Snapdragon X12 modem for 4G cellular connectivity, and a Qualcomm audio chip. The laptop is likely to feature dual-band WiFi and Bluetooth connectivity. For memory, the device could be equipped with 4GB of LPDDR4x RAM and up to 64GB of eMMC onboard.

The laptop will reportedly work on Android operating system. Jio has already developed the JioPhone Next in partnership with Google. Similar approach could be used for the rumoured JioBook laptop. Microsoft apps like Microsoft Office, Microsoft Edge and Microsoft Teams are expected to come pre-installed on the device, along with Jio's own apps. Nothing is known about the price of Jio's laptop as of now.