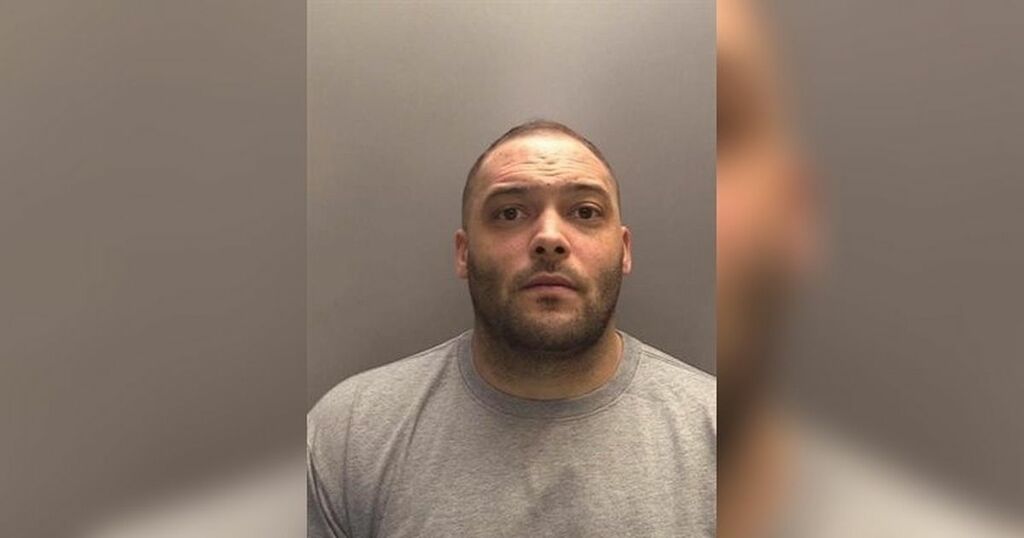 A drugs ring nicknamed the 'Jimmy' line supplying heroin and crack cocaine between Merseyside and Cumbria has been dismantled by police.

The dealers are the latest Merseyside organisation caught attempting to flood the streets of Barrow-in-Furness with Class A drugs in recent months.

The town has been a target for ruthless dealers looking to prey on high levels of addiction and deprivation.

READ MORE: Death, addiction and hope on the frontline of the Liverpool heroin trade

On March 9 this year officers from Cumbria Police identified a phone line, nicknamed the Jimmy line, operating from somewhere in the Merseyside area.

On the morning of March 10, that phone sent texts to a list of customers in Barrow advertising Class A drugs for sale.

The force found the texts were sent in Merseyside, but throughout the course of the day the Jimmy line co-ordinated sales in the Cumbrian town.

Police intelligence revealed that Daniel Bullock, 30, was acting as ‘street dealer’ on the ground in Barrow passing drugs to the end user.

Detectives discovered Bullock was operating from the home address of an associate called Tony Miller in Annan Street, Barrow.

Shortly after 2pm, police raided that address and as they entered noticed a satchel being thrown from a window.

This was later recovered and found to contain £3,020 cash and 74 street deals of Class A drugs, with some of the illicit stash scattered across the rear of the property and adjacent roof tops.

Bullock and 35-year-old Miller were both inside and arrested on suspicion of supplying Class A drugs.

While officers in Cumbria were tackling the street suppliers, their colleagues in Merseyside Police were moving on the more senior members of the drugs ring.

Shortly after the raid in Barrow the force pulled over a vehicle in Merseyside containing the head of the operation, 31-year-old Brady Cole.

Inside that vehicle officers found a mobile phone which was being used as the Jimmy line and Cole was arrested.

All three men later admitted conspiracy to supply Class A drugs in court.

Cole, of East Lane, Runcorn, was sentenced to four years and four months in prison, Bullock, of Raleigh Street, Barrow, received three and a half years while Miller was locked up for two years.

The convictions formed part of Operation Flaught, launched to target the ‘Jimmy’ line.

A spokesperson for Cumbria Police's South Community Serious and Organised Crime Team said: "This is yet another significant sentencing for people involved in County Lines drug dealing here in South Cumbria.

"This has been a result of some outstanding multi-agency work with our Merseyside colleagues. We continue to work closely with our multi-agency partners.

"I thank the officers involved in this operation for their dedication and commitment, we will continue to target those at every level of the supply chain in order to dismantle drug gangs.

"Cumbria Police have recently implemented a more focussed approach to the threat posed to our communities by Serious and Organised Crime with the formation of Community Serious & Organised Crime Teams (C-SOC Teams).

"These are agile, proactive, specialist teams of officers with geographical responsibility for targeting SOC in their areas with the support of the wider Specialist Capability available in Cumbria that includes our Force Intelligence Units, Serious & Organised Crime Unit, Economic Crime Unit, Operational Support, Roads Crime Unit, and Roads Policing Unit.

“Project Medusa is dedicated to cutting these County Lines dead and as this investigation has shown, regional boundaries do not matter. We work with partners in other forces to trace those responsible and bring them to justice while helping those who may be exploited by these organised criminal gangs.

“This type of drug dealing not only blights the lives of the drug users and the communities in which they deal in but also the lives of the young and vulnerable people used to store and sell the drugs. Who are often subject to grooming, violence and intimidation.

“We will continue to work with police forces across the country to make sure there is no safe place for such criminals to hide.”