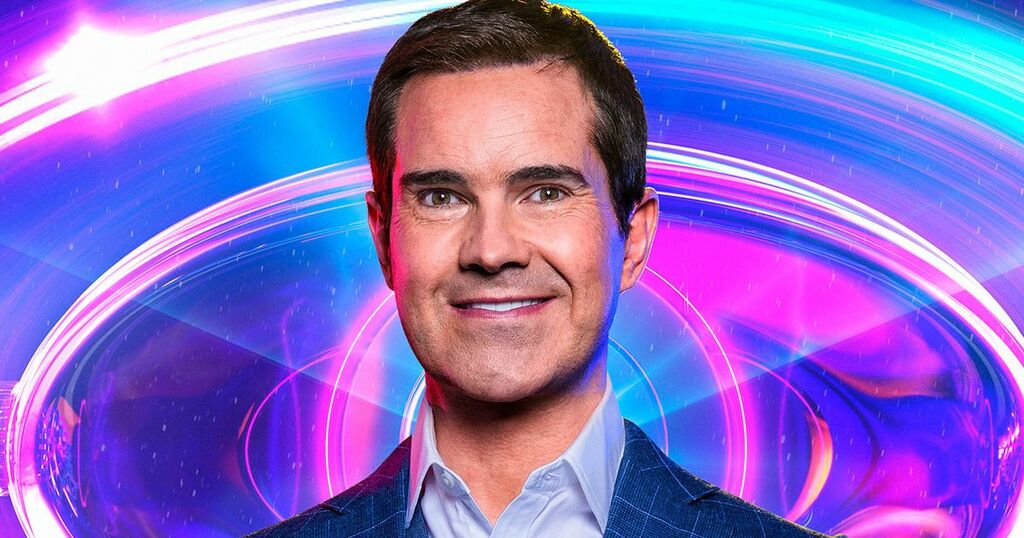 Jimmy Carr has revealed the name of his son and the meaning behind his only child's moniker.

The 8 Out of 10 Cats host recently revealed that he became a father for the first time two years ago, with his partner Karoline Copping, 46.

Speaking in a new interview, the 48-year-old comedian revealed that the happy couple named their son Rockefeller - a nod to "the greatest ever comedian" Chris Rock and the American businessman John D. Rockefeller.

"It could be a bit of a gear shift, because of the kind of comedy I do," Jimmy told the Radio Times when discussing fatherhood.

"But so far, I'm still telling the same jokes, I've got the same sense of humour. We'll see, because I'm sure I'm going to be writing a lot of material about him. In fact, I think he might be tax-deductible."

The star's quip about tax is Jimmy cheekily referencing his alleged involvement in an K2 tax avoidance scheme eight years ago - something he has since apologised for.

After the news broke, he admitted he had "made a terrible error of judgement" over using the controversial scheme.

Reflecting on the scandal, which was revealed via an investigation by The Times in June 2012, the star confessed it was something that was an unpleasant experience for him.

"People thought, because of the type of comedy I do, that it was water off a duck's back to me. But it wasn't. It was really horrible. I had panic attacks," Jimmy admitted in his recent interview.

He then went on to add that he still suffers with panic attacks.

It was confirmed that Jimmy and Channel 5 commissioning editor Karoline had become parents earlier this month.

As reported by The Sun, the award-winning comic made references to his son during his a performance at the O2 Academy in Brixton.

The TV funnyman is said to have joked with the audience, saying: "I had to tell my little boy he's adopted. I mean, he isn't, but the look on his face. I said, "No, no, no, you were adopted, the new family is picking you up tomorrow."'

During another anecdote, Jimmy also quipped: "We're having a gender-reveal party for our kid but we're going to wait until he's 21 just to be sure. With some babies you can't tell, is it a boy or an ugly girl?"

It was first rumoured that the stand up comedian had become a dad last year, when he was pictured pushing a pram back in March 2020.

The star has been in a relationship with his partner Karoline for two decades, first meeting her at an audition in 2001.

Their son Rockefeller is believed to be their only child together.