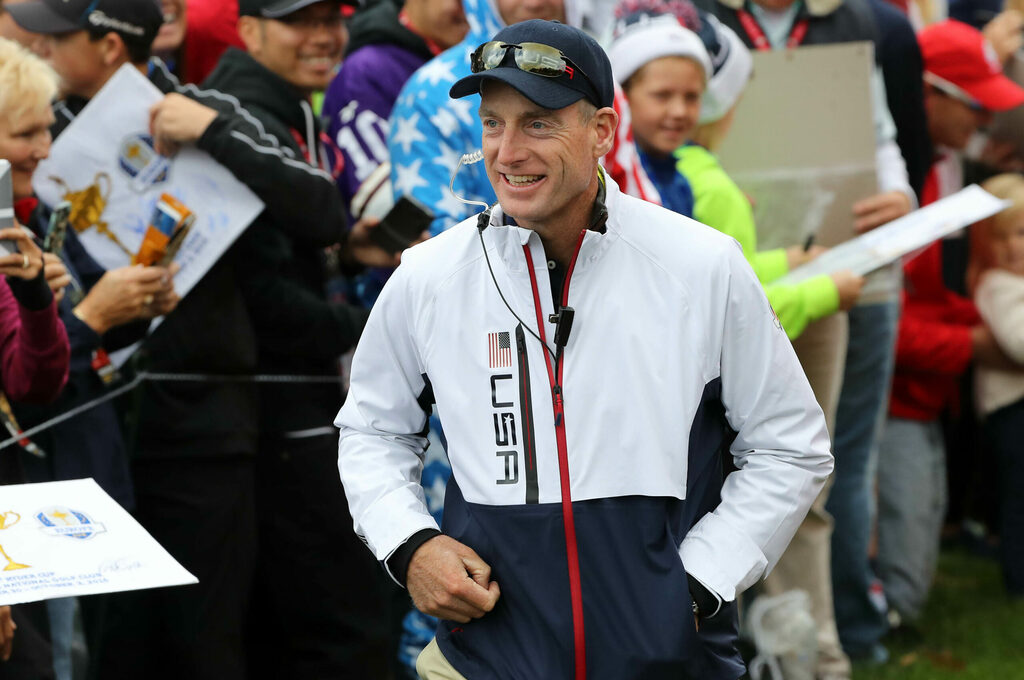 The excitement of team golf is in the air these days, especially after Team Europe’s recent win at the Solheim Cup at Inverness in Toledo, Ohio.

Next up? The 43rd Ryder Cup will feature a team of 12 men’s players from the United States taking on a team of 12 from Europe, Sept. 24-26, at Whistling Straits in Wisconsin.

Golfweek caught up with American Ryder Cup stalwart Jim Furyk, who will appear in his 11th event later this month, this time as a vice captain for Steve Stricker’s squad.

Furyk, a 17-time winner on the PGA Tour, dished on Whistling Straits as a host course and why he thinks its better as a match play venue than stroke play. He also expanded on his favorite Ryder Cup memories, most notably the wins.

“When these Ryder Cups are over for me when I’m no longer a vice captain … I’ll miss the camaraderie of the team and having everyone in the team room,” said Furyk.

Watch the complete interview above.