Chalmers told reporters on Wednesday he had made “substantial progress on this in the last day or two” and hoped to discuss arrangements for the return once Anthony Albanese returned from Tokyo.

“I have received advice that I sought almost immediately having been appointed the interim minister for home affairs,” Chalmers said on Wednesday. “I hope to be able to announce progress on this case very, very soon”.

The Morrison government refused to allow the family permanent residency because Tamil asylum seekers Nades and Priya Murugappan arrived in Australia by boat.

After being taken from the central Queensland town of Biloela, the Murugappan family were sent to immigration detention in Melbourne and ended up on Christmas Island, when a government attempt to deport them in August 2019 was halted by a last-minute injunction.

The former home affairs minister Karen Andrews said the family were not eligible to be resettled in the US or New Zealand. The Murugappan family are now in community detention in Perth, but are not allowed to leave the state.

The family’s plight sparked the long-running Home to Bilo campaign. Before the election, Labor promised to grant the family a visa and allow them to return to the central Queensland town.

“Obviously there are a series of steps that I would need to appropriately take in order to give effect to our long-held view that that family must get home to Biloela, to the warm embrace of one of the most wonderful Queensland towns,” Chalmers said on Wednesday.

The interim minister said it warmed the heart to see the way the town of Biloela has “gotten around this beautiful family and campaigned long and hard for this family to be returned to their home in Biloela where they are making such a terrific contribution to the local community”.

“If you will forgive me a moment of parochialism, as a Queenslander born and bred, I am so sick and tired of Queensland being caricatured in a certain way when it comes to some of these issues,” he said. 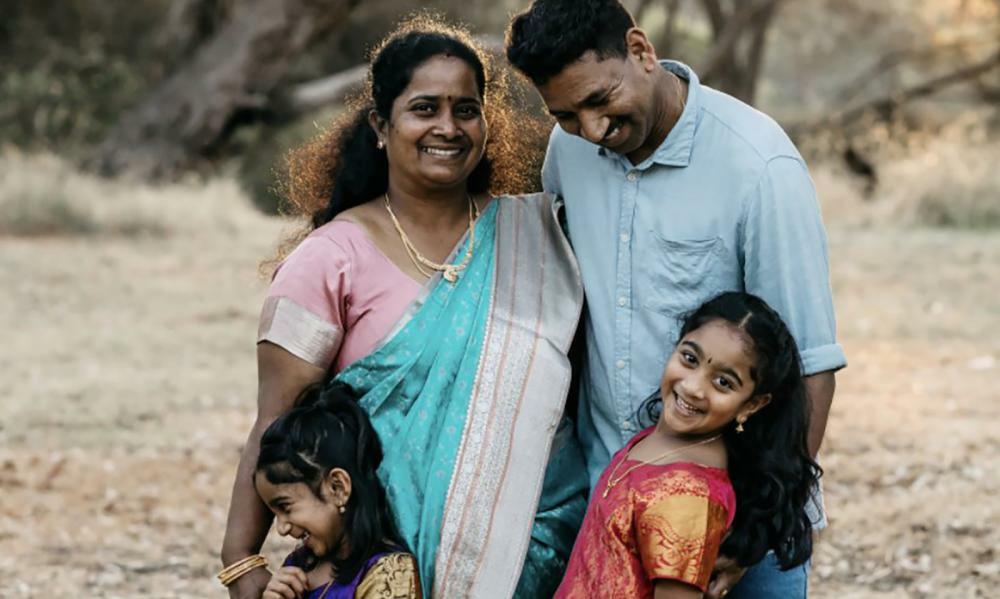 Murugappan family to return to Biloela on bridging visas
Tamil family can return to Queensland town while their immigration status is resolved, Labor’s Jim Chalmers says