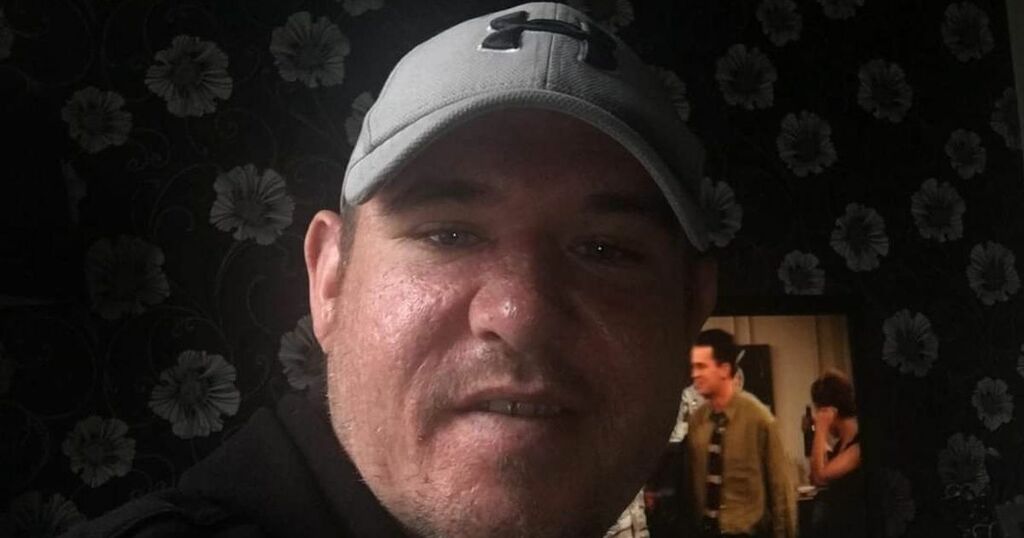 A jilted lover attacked his estranged wife, a frail grandmother, a child and two other people in a desperate bid to steal a pet dog.

George Scott carried out the violent rampage after storming into his former partner's home to get his hands on Casper the Staffordshire Bull Terrier.

A court heard how ownership of the dog was "a bone of contention" between Scott and his wife.

The 33-year-old was having only visitation rights to the couple's dog and decided he wanted to take the pet away to live with him.

Scott, from Dundee, admitted stealing the dog and assaulting five people in the process at an address in Wentworth Avenue, Dundee, on 9 January this year.

Fiscal depute Stewart Duncan told Dundee Sheriff Court: "He and Charlene Scott had been in an on off relationship for nine years. They separated in early December.

"This was the final termination. She was living with her family, including her mother who was vulnerable due to health conditions.

"Casper is her dog but he has tried to take it in the past. He was told it would not be returned to him as it belonged to Charlene Scott.

"He sounded enraged by this. They felt he was under the influence of alcohol, given how easily he flew into a rage when told he was not getting Casper."

Some time later, Mrs Scott's door flew open "wildly" and the accused stormed straight towards the terrified occupants shouting: "Get my dog. I want my dog."

Scott was told he was not getting the dog and he was repeatedly asked to leave but he refused to. Instead he started pushing people out of his way.

He pushed Mrs Scott's mother so hard that she flew across the room and struck her head against a wall.

Mr Duncan said an 82-year-old grandmother, described as "incredibly slim" and an 11-year-old girl were among the other people in the house who were attacked.

"He tried to enter the kitchen where Casper was barking. He demanded to get the dog back from Mrs Scott. She stated it was her dog.

"She tried to place her body between him and the dog to prevent him getting a hold. He shoved her and grabbed Casper by the neck.

Scott briefly put the dog down to punch another man in the face, before grabbing the dog again and taking him out of the property.

When he was arrested, Scott told police: "Do you serve the people or the Queen? I'm a political prisoner. F**k off, no comment, c***s."

Scott admitted five charges of assault and stealing the dog and he was jailed for a total of 16 months by Sheriff Alistair Carmichael.

Solicitor Gary McIlravey, defending, said: "He has a record he is not proud of. The bone of contention was that both laid claim to the dog.

"An informal agreement over contact with the dog was ongoing. He had been told he could come and see the dog. Things kicked off fairly rapidly."