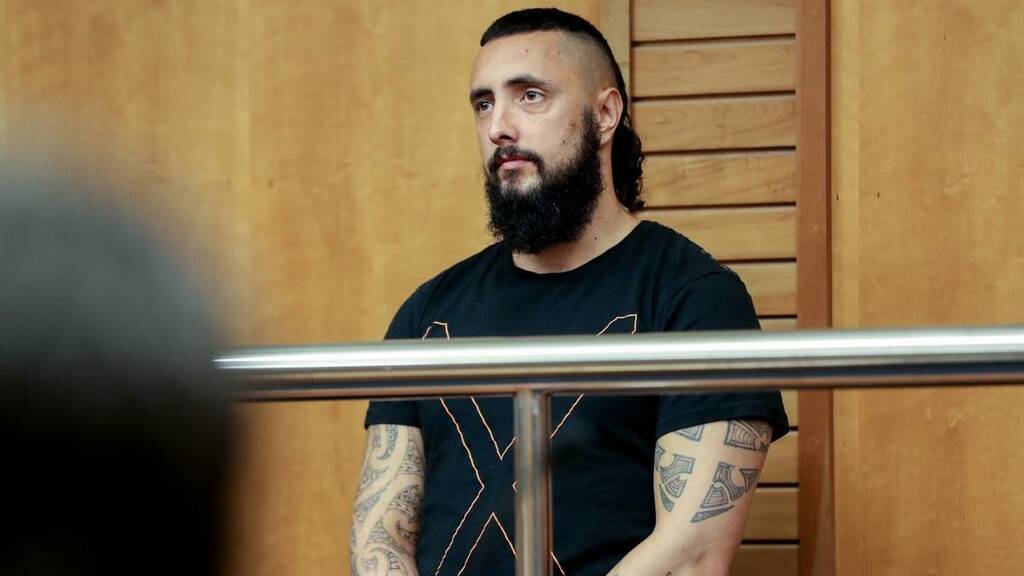 Hawke's Bay Police have made arrests after a search warrant found a jetski that was stolen in a 2019 raid of a freight company by an employee and his accomplices.

Police carried out warrants at a house in Bridge Pa on Tuesday and another in Onekawa on Thursday.

At Bridge Pa, property was found that was linked to a commercial burglary in Havelock North and the burglary of a winery in Hastings.

A 47-year-old man is facing two charges of burglary and has been remanded in custody to appear in the Hastings District Court on September 28.

Then in Onekawa, police responding to a Wednesday night burglary in Napier found both stolen bikes, and also a jetski stolen in 2019.

The jetski was one of five brand new ones taken during a raid by three men, one of them an employee, at Combined Logistics in Ahuriri in January 2019.

They were later arrested and charged, but the jetskis were never found. The employee, Andre Tibor Kalmancsi, was sentenced to four years and four months' prison while another of his accomplices was also jailed for the raid and other offending.

"This is a great result following some dedicated work by our staff," Keene said.

"This type of offending can have a real impact on the victims and businesses involved. It is great to be able to recover some of the stolen property and hold these high-end offenders to account."