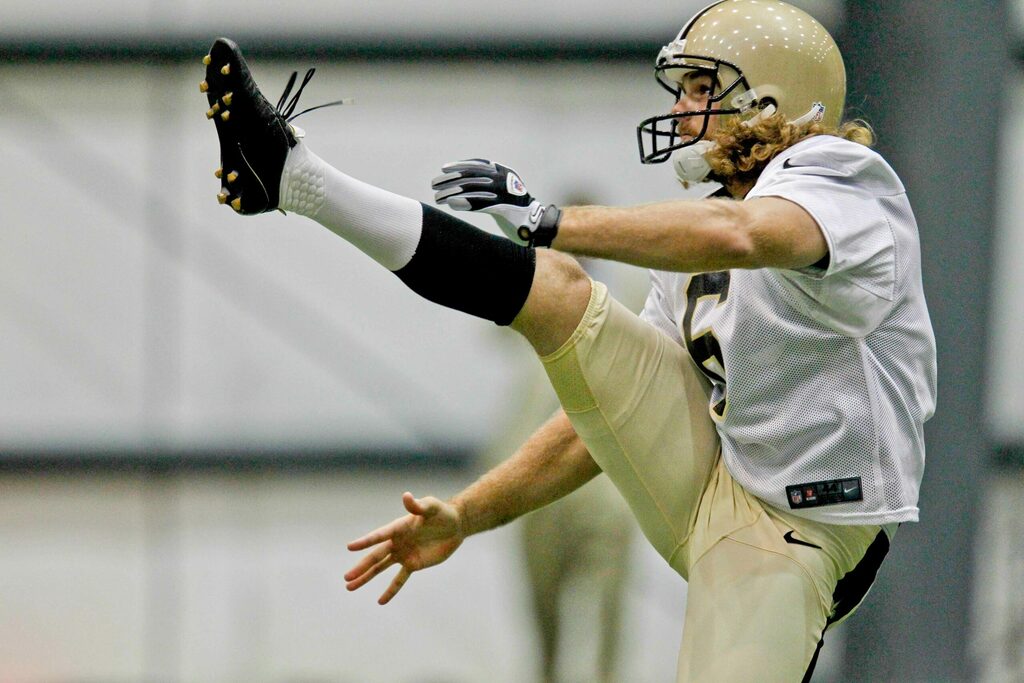 Here’s some good news for a former member of the New Orleans Saints: Pro Bowl punter Thomas Morstead is signing with the New York Jets after a successful free agent tryout on Tuesday, per NFL Network’s Tom Pelissero. Morstead was released by the Saints early this year and spent his offseason recovering from a few minor surgeries while training to get in game shape should a team give him a call.

And the Jets ended up calling him. New York lost starting punter Braden Mann to a knee injury midway through the first quarter in their Week 1 loss to the Carolina Panthers, prompting place kicker Matt Ammendola to fill in for punting duties. But that’s hardly a long-term fix, so Morstead flew into town for an audition. Now he’s reunited with former teammates Sheldon Rankins and Justin Hardee Sr. (a first-year captain with the Jets).

It’s going to feel strange seeing Morstead wearing a different uniform — especially if he ends up playing against the Saints later this year, in Week 14 — but it’s good to see him finishing his NFL career on his own terms. Maybe he signs a one-day contract with the Saints someday to retire in black and gold. 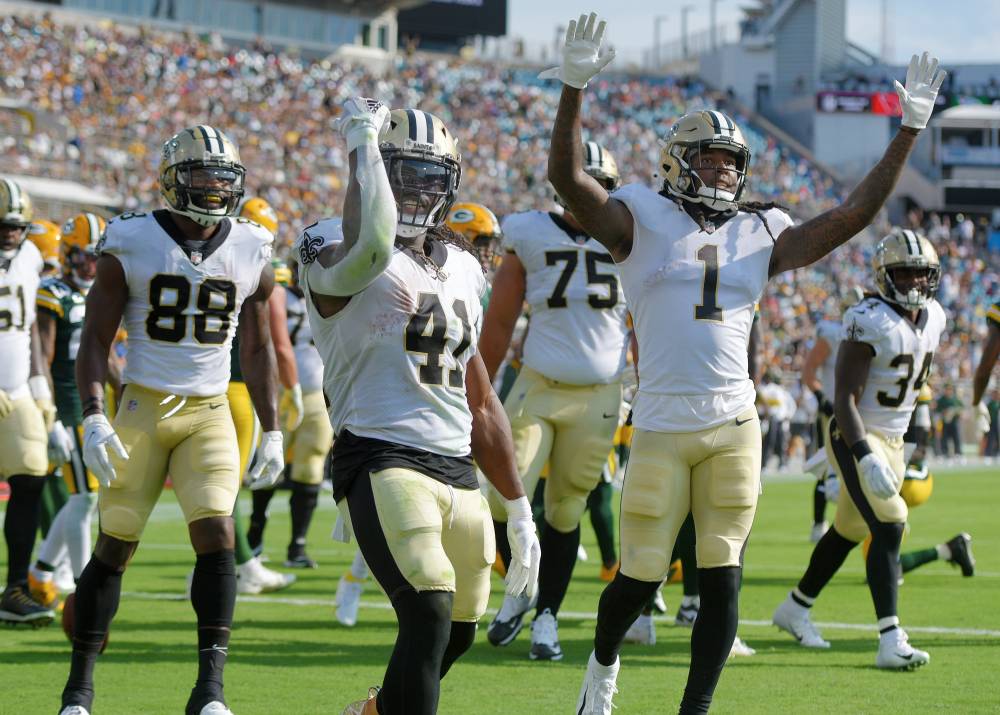