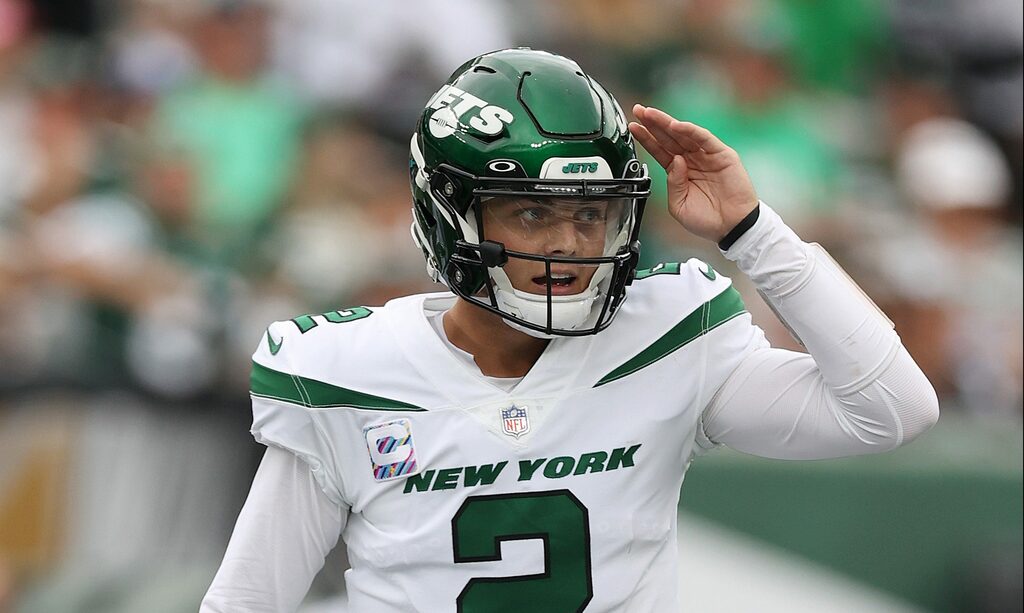 Zach Wilson earned a personal accolade for his part in the Jets’ first win of the season.

Wilson was named NFL Rookie of the Week following his 297-yard, two-touchdown performance in New York’s 27-24 overtime win over the Titans in Week 4. He also completed a season-high 61.76 percent of his passing attempts, including 4-4 on throws of at least 20 yards.

His impressive 50-yard passes to Corey Davis and Keelan Cole were highlight-worthy, but Robert Saleh praised the rookie’s ability to play the short game, as well. Fourteen of Wilson’s 21 completions were for fewer than eight yards downfield and he finished with an 8.59 yards per completion average and a 97.3 quarterback rating.

“I know he was very efficient and he can play that style of ball,” Saleh said Monday. “At the same time, everyone saw the creativity and the off-schedule stuff that is getting all the attention. but that represented only four of his completions.”

Wilson and the Jets will look to build on their solid win this weekend in London against the Falcons. 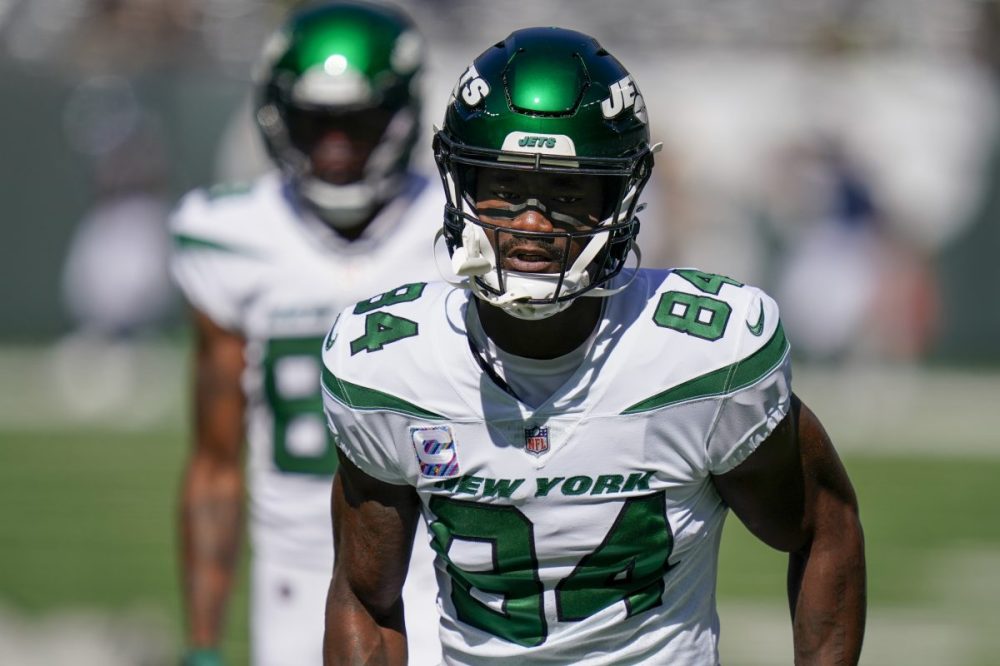