Ash Wilson is targeting players to strengthen all areas of the park and will again look overseas for quality as she begins assembling a Newcastle Jets women's squad for next season.

The Jets confirmed last week that Wilson had signed a one-year extension with the club and would be at the helm for a third season.

Now, the 38-year-old is focused on putting together a squad which can hopefully lift Newcastle back into finals contention.

"Obviously, the sooner you lock that in the sooner you can start to plan," Wilson said. "We've done reviews of the season. We're continuing to review.

"We're looking at the things we know we have to build on and the style of play that we want to play, and it just gives you more time to identify and target people that you hope can do a job in those areas."

The Jets made a strong start to last season but a COVID-enforced hiatus mid-campaign proved the beginning of the end.

What followed was a heavy match schedule and mounting injury toll and Newcastle finished eighth on 10 points, 14 adrift of the top four and just three points off the bottom of the table.

The result was, however, an improvement on the previous two years, when Newcastle were second-last (2020-21) and last (2019-20) with seven points on both occasions.

"It was no secret that where we weren't as consistent was probably the two boxes," Wilson said.

"But also we probably had an inconsistent midfield as well. We want to really look at what we have available to us and then look at where we need to actually strengthen.

"We're probably looking at a midfielder and potentially some attacking threat and possibly defenders as well, but we have to be really thorough about what we can look at here in Australia then where we maybe need to bring in some extra firepower as well."

Wilson said imports were "definitely on the cards".

Last season they brought in versatile American Elizabeth Eddy and Norwegian attacker Marie Dolvik Markussen and both added undeniable quality to the Jets side.

Unfortunately, the European's playing minutes were limited due to injury and illness.

The Jets coach has also been keeping a close eye on local talent in NPLW Northern NSW, where the standard of competition is proving stronger than ever this season.

The A-League Women will expand to 11 teams for its next instalment with the confirmed addition of Western United last week and Wilson was looking forward to the prospect of at least another two competition games which she said is "only going to add to the value of the product".

Wellington Phoenix joined the league last season, which was played across 14 rounds. 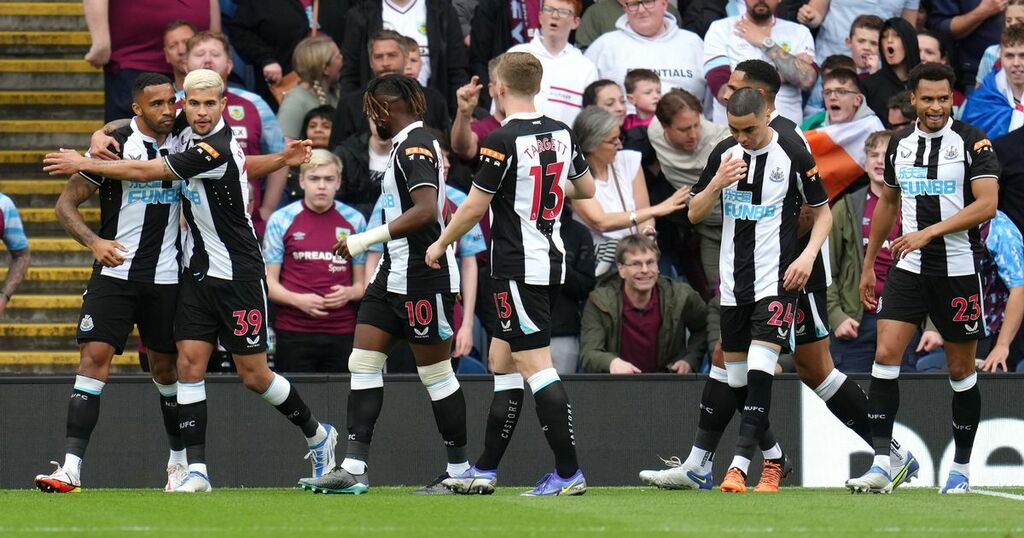