Holidaymakers on a Jet2 flight returning to the UK from Gran Canaria were forced to land in Portugal after a passenger became disruptive.

The flight to Newcastle Airport had to land in Porto, 1,100 miles away from its destination, so the person could be removed from the plane.

Flight number LS542, which had taken off at 9.30pm on Sunday May 15, had been scheduled to arrive at Newcastle at around 2am.

However, the flight was diverted due to the airline's "zero-tolerance" approach to disruptive passengers.

Jet2 said: "We can confirm that flight LS542 from Gran Canaria to Newcastle diverted to Porto this morning so that a disruptive passenger could be offloaded.

Were you on the flight? Email webnews@mirror.co.uk

"As a family-friendly airline, we take a zero-tolerance approach to disruptive behaviour.

"We will not hesitate to vigorously pursue any costs incurred as a result."

It comes as the airline made the headlines this week after hitting a pair of brothers with a £50,000 bill after forcing a flight from Stansted to divert toCorfu.

It was reported that passengers had been forced to wait on the tarmac for three hours and 45 minutes while the authorities dealt with the pair. 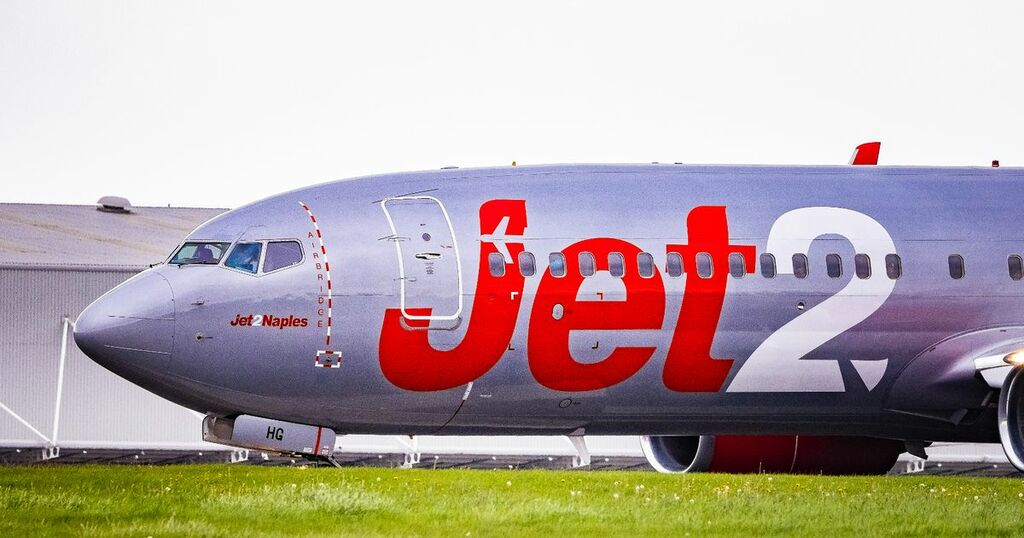 Jet2 flight heading to UK diverted to Portugal due to disruptive passenger
The plane was diverted to Porto 1,100 miles away so that the troublesome flyer could be removed from the aircraft.

Had been flying from Gran Canaria to Newcastle

The LS542 from Gran Canaria to Newcastle was diverted to Porto, in Portugal, to allow for a "disruptive passenger" to…