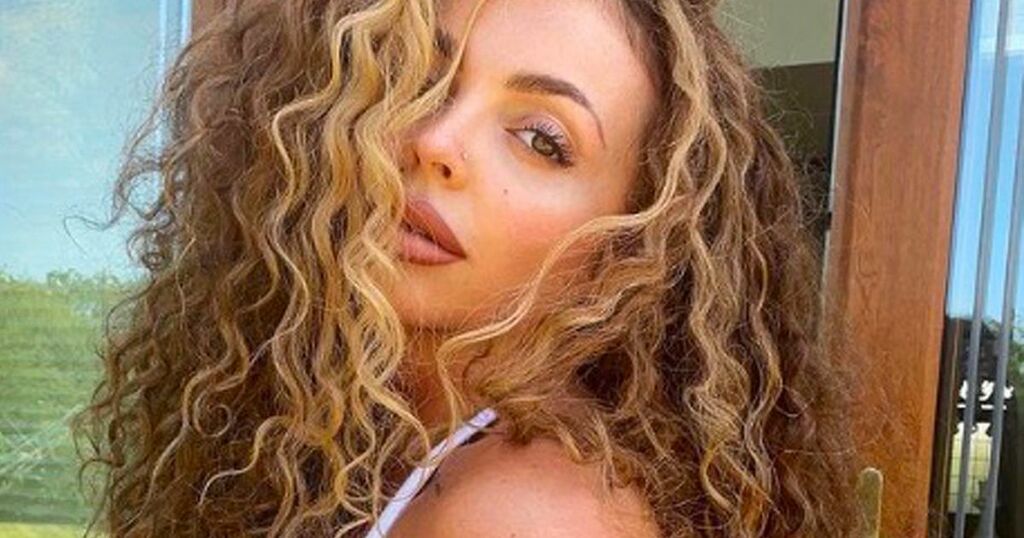 Jesy Nelson’s much hyped debut solo single release may be heading towards a hiccup as guest vocalist Nicki Minaj has reportedly pulled out of a big TV performance – forcing the former Little Mix star to pull out too.

The 30-year-old star has been teasing her new single, believed to be titled Boyz ’21, for weeks with early leaks revealing 38-year-old rap sensation Nicki duets with her on the track.

The ladies were set to take centre stage at the MTV Video Music Awards in New York on Sunday night – but now plans have collapsed after Nicki pulled out of appearing at the event.

The rapper’s decision to stiff Jesy at the last minute could now jeopardise her single’s release plan as it had been reported her VMAs performance would be used as a springboard to launch Jesy's solo career after she quit Little Mix at the end of last year.

The Sun reports that Jesy now won’t appear at the event either, with a source telling the publication: “Jesy and Nicki were in talks to perform Boyz at the VMAs and Jesy even headed out to the US especially.

“However, Nicki has now dropped out, meaning that idea is now in the bin and Jesy’s big reveal has been pushed back even further.

“The single is still having the final touches put on it and is still hopefully on course to be out later this month.”

The source went on to say: “It’s incredibly frustrating as she wants Boyz to be released with a bang. And at the moment it all seems to be losing a bit of traction.”

Local residents in Edgware were stunned to see the chart topping star performing in the street with a huge entourage of backing dancers.

One stunned local said: "I wasn't sure who it was at first, but my kids pointed her out immediately - so I whipped out my phone to record.

"Jesy and the dance crew were filming for about ten hours in total, all up and down the road.

"At one point they were right in front of my drive so I went out to chat to them - as I stood there, Jesy was less than a foot away from me."

While audio which leaked online appeared to reveal Nicki rapping on the single, while the track itself is rumoured to sample the P Diddy classic Bad Boys For Life.

The local Edgware resident said: "I wasn't sure at first, but when I started listening properly to the track, it definitely sounds like Nicki Minaj - you can just tell. It was an exciting day!"

It was also reported last month that Jesy has hired a team of experts who have worked with Ariana Grande in an effort to crack the USA.

A music source said at the time: “Jesy never really managed to make it big in the States with Little Mix, but thanks to the deal with Republic, she’s got the best team around her.

"There is a real buzz when it comes to her solo career and this single could be the thing to take her career to the next level.”